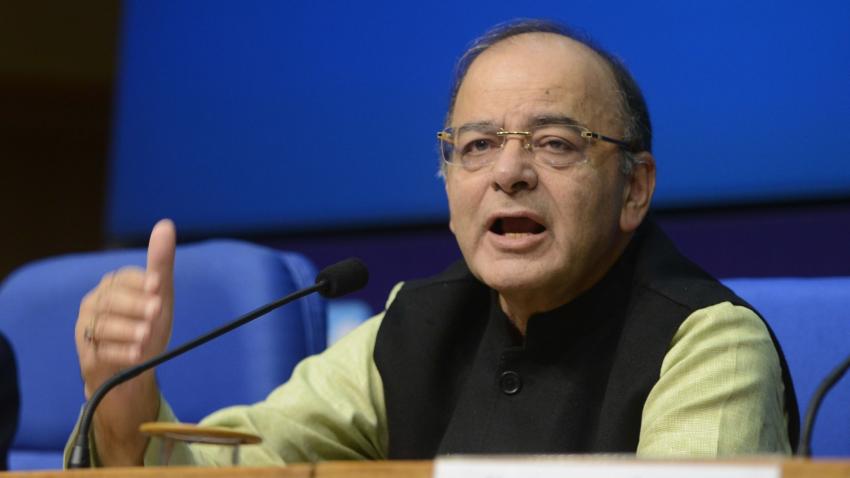 With reports of Jan-Dhan accounts being used by other people to deposit their unaccounted cash, the Finance Ministry on Tuesday set an upper limit of Rs 50,000 for deposits into these accounts.

The decision was taken after Prime Minister Narendra Modi held a second review meeting on Monday night on demonetisation with officials of the Finance Ministry and the Reserve Bank of India (RBI).

Das said the legitimate Jan-Dhan account holders would not be put to any kind of difficulty. However, the source of deposits of above Rs 50,000 into these accounts will be verified, he added.

"A close watch is being kept on them (deposits in Jan-Dhan accounts)," he said.

Das said, "Jan-Dhan account holders should not allow other people to use their accounts to convert their black money into white. Banks have been advised to keep a close watch on cash movement."

For other accounts, Finance Minister Arun Jaitley had earlier said that the administration will not bother to make inquiry into small deposits of Rs 1.5-2 lakh.

At the review meet, it was also decided that bank counters will use indelible ink from Tuesday in major cities to prevent people from making more than the permissible number of times cash withdrawal.

At the moment, the daily withdrawal limit from ATMs is Rs 2,500, and exchange of old notes from bank counters is Rs 4,500. This apart, the upper limit for weekly withdrawal from bank accounts stands at Rs 24,000.