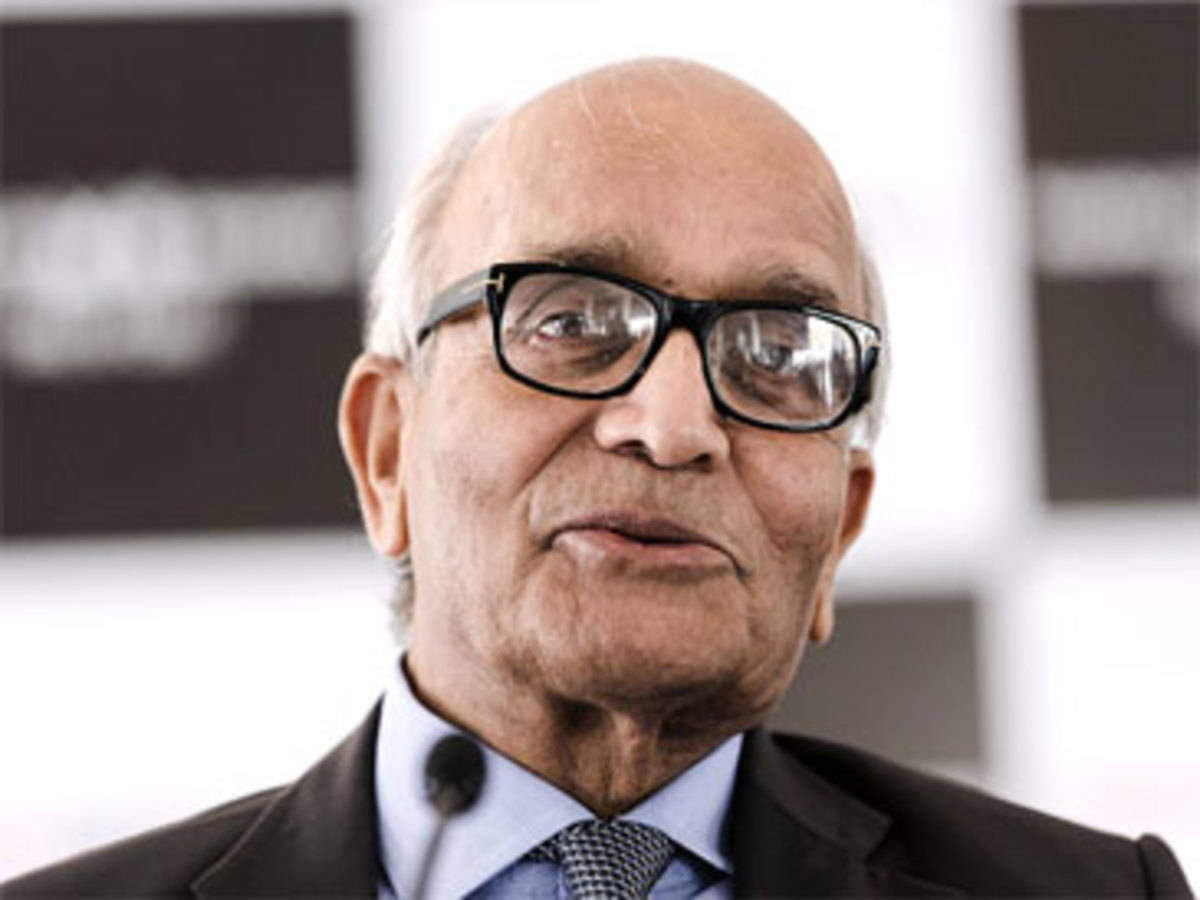 Introduce safety features such as air bags and ABS on new cars have made them costlier and out of the reach of the two-wheeler rider, Maruti chairman RC Bhargava has said, highlighting that entry-level four-wheelers have become unaffordable to buy and maintain for the common man.

At a time when auto sales have crashed to historic lows, Bhargava also blamed higher taxes on petrol and diesel and upward correction in road and registration charges by state governments for adding to the burden of car buyers.

He added that a temporary cut in GST will not make much of a difference, and can be avoided.

Bhargava’s views on GST conflicts with the demand made repeatedly by auto industry body Siam and other CEOs, who have requested the government to bring down tax on vehicles from 28% to 18%.

“The guy who rides a two-wheeler wants to upgrade to a four-wheeler. But he’s unable to do so in terms of his financial capacity,” the Maruti chairman told , while pointing out sales of Alto have crashed 50%.

The progressive effect of the factors has increased the cost of an entry car by around Rs 55,000, including around Rs 20,000 through higher road tax in certain states, Bhargava said.

The biggest issue is hesitance of the banking sector where officers are “very shy of taking the slightest risk” in terms of financing.

He said specifying additional safety norms, which are prescribed in the developed countries, has no practical logic for a country like India.

“The Indian car buyer is not like the European or the Japanese car buyer. The per capita income here is around $2,200, China has around $10,000, and Europe about $40,000. How do you compare with those people? But when it comes to regulations, everybody in India says we must have the best regulations,you have to look at the affordability of a product.

The Maruti chairman said an MD should be paid a maximum of 15-20 times the salary of an ordinary worker who has given the same number of years in the company.