Connect Gujarat
#Beyond Just News
More
Home Lifestyle Entertainment Capable of doing everything I want to do: Hrithik Roshan 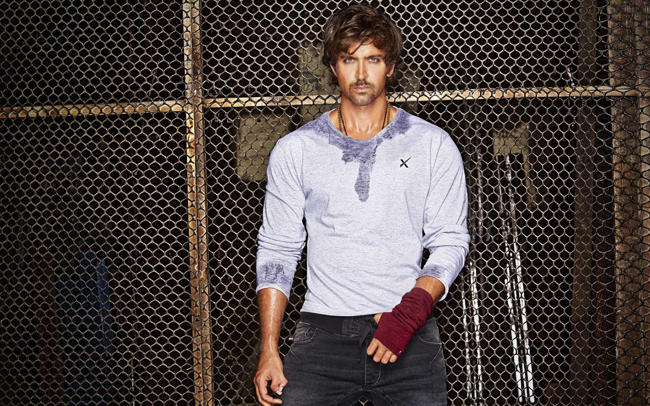 Bollywood star Hrithik Roshan believes he can do everything that he wants to do.

At the song launch of his upcoming film “Kaabil” here, the 42-year-old actor said: “I think I am capable of doing everything that I want to do in my life. I think we all should have the same thought process because that is the starting point.

“If you don’t believe you can do it, you can’t. I truly believe that we all are capable of doing much more than what we think we can.”

About his upcoming film, which is produced by his father Rakesh Roshan, Hrithik said: “‘Kaabil’ is something very challenging for me. This is the role for which I had to give maximum time and maximum effort.

“As an actor, I realise that it takes time to play a blind person — how to get the body language right or how to react, makes even tougher. In this regard, it (the role) is different. This is the most difficult role I’ve done.”

Hrithik also said that his intent is always to pick roles which “spread some light into the world”.

Directed by Sanjay Gupta, “Kaabil” features Hrithik with Yami Gautam. The film is set for a worldwide release on January 25.