Cairo, the City of Lost History 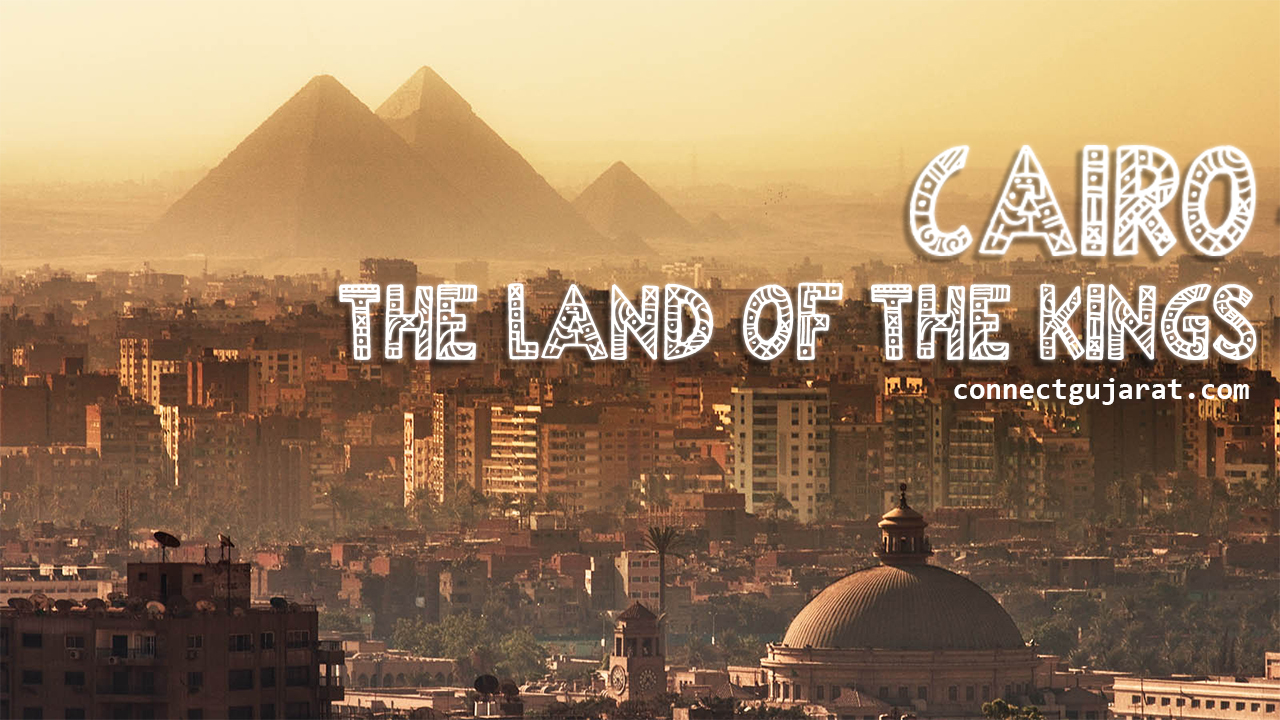 Situated along the Nile river, it is around 165 km from the Mediterranean Sea. The capital of Egypt had previously been ruled by the Kings of ancient Egypt, Turks, Romans, French and of course, the British. The largest city that visual of over 300,00 people and it is symbolic of the greatest display of ancient Egyptian artifacts which are from the tomb of Tutankhamen. Cairo is also home to the oldest University in the world- and also hosts one of the largest mosques in the world. 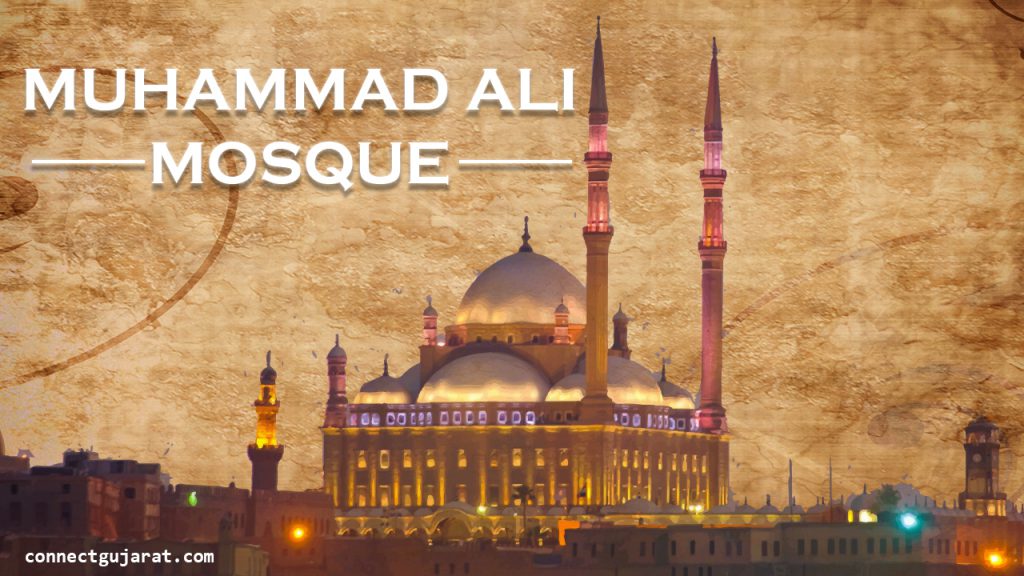 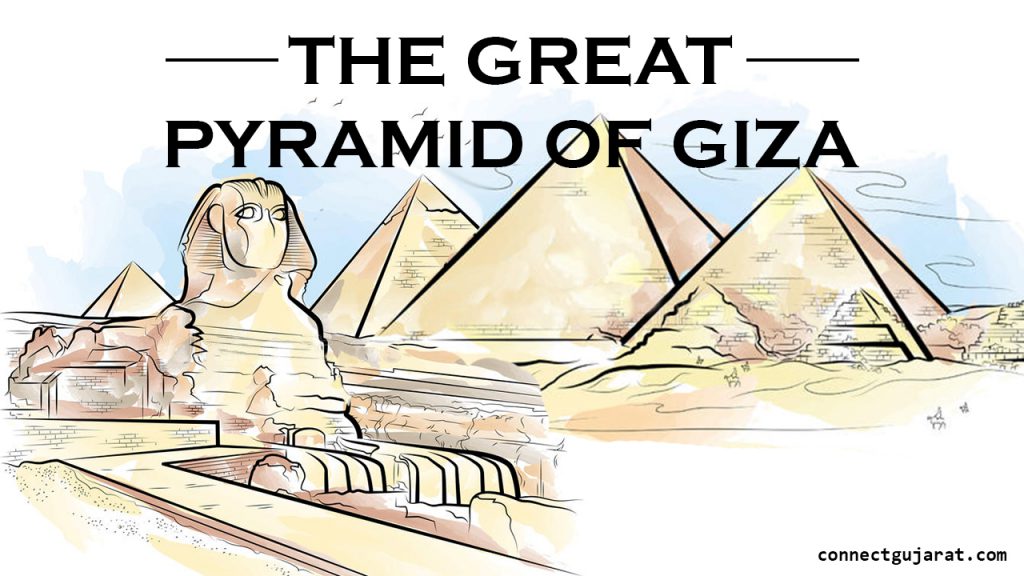 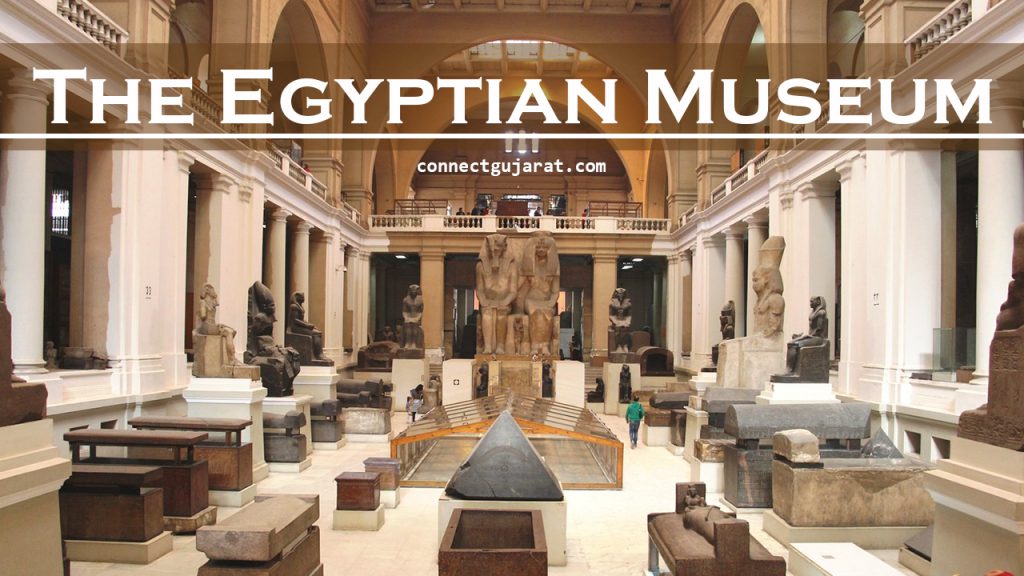 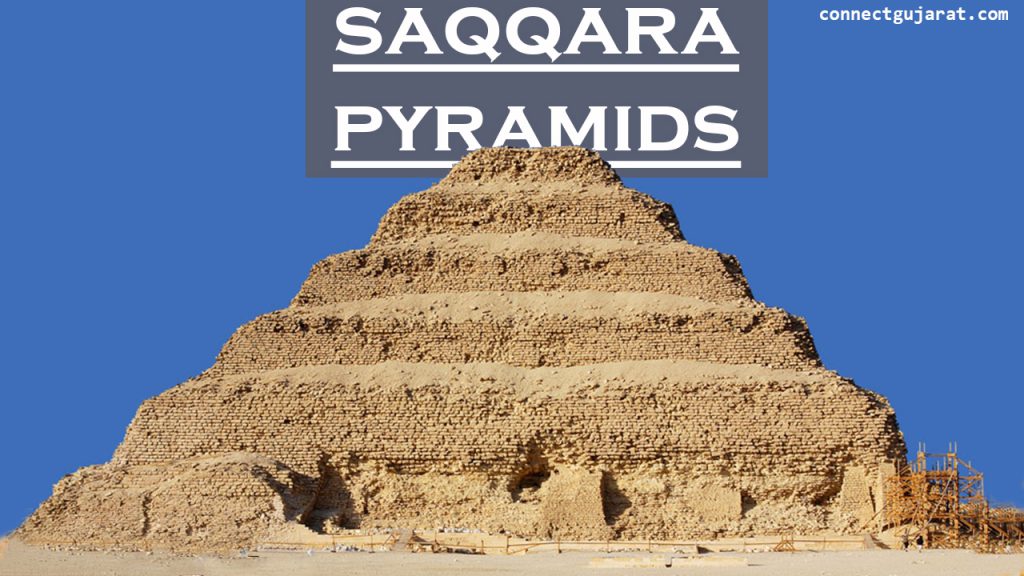 Cairo is a desert city which is a beautiful combination of the old and the new, the myth and the modern; all of which come together to form something amazing.