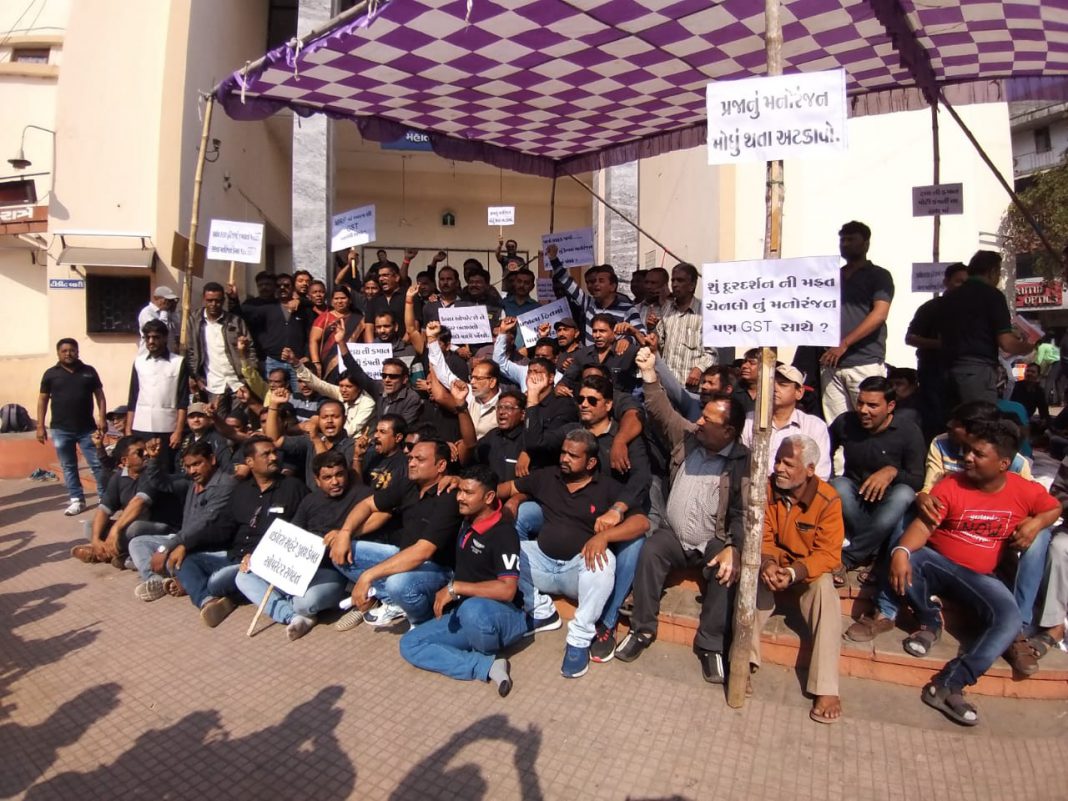 Demand to roll back the decision immediately call for total blackout on 28th December. 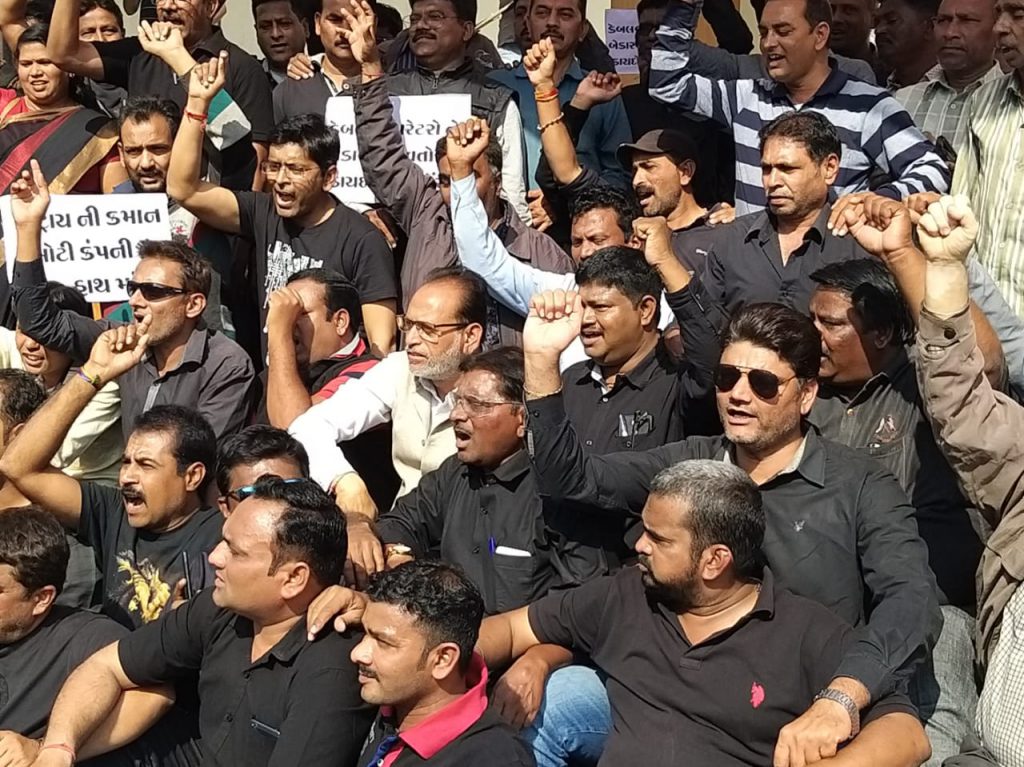 Cable operators in Vadodara protest against the TRAI decision of charging the channel price as per the MRP from the customers. They said the new rule will effect the poor and lower middle class specially who pay less amount for watching the channels of their choice.

Vadodara Cable Operator Association gathered at the Gandhinagar Gruh and protest the decision of TRAI for charging the channel price as per the MRP from the customers starting from 29th December. They shouted slogans against the government for their decision which put the lower middle class and poor people in delima as now they have to pay more to watch their favourite channels. They also decide to complete black out on 28th night in protest against the decision. 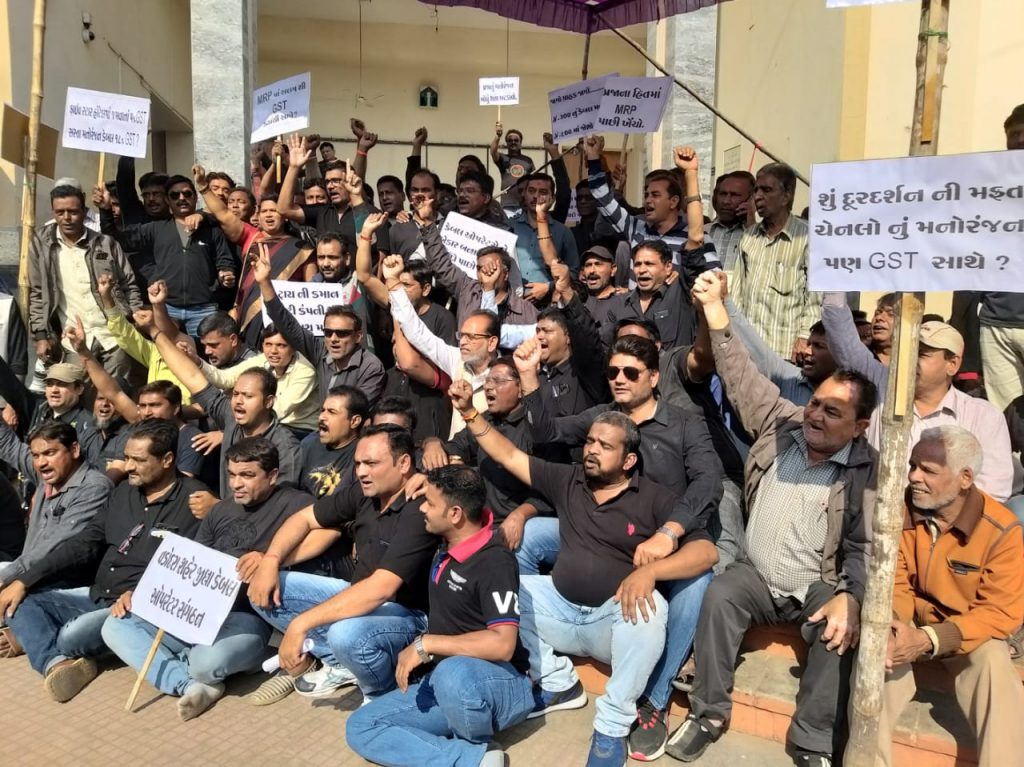 Ahmedabad cable operators also joined the protest in Vadodara and demand to take back the decision. “Earlier the customers have to pay less money for the channels but now as per the decision the amount will rise many folds which a normal man can’t afford. We demand to roll back the decision immediately and also give a memorandum to the collector in this regard,” said Dalsukh Patel President Ahmedabad Cable Operators Charitable Trust.

The operators decide to complete black out on 28th night in protest against the TRAI decision as it will affect them economically as well as the customers. They said the decision will benefit the foreign broadcasters and big companies and the government took the decision without taking the local operators into confidence.