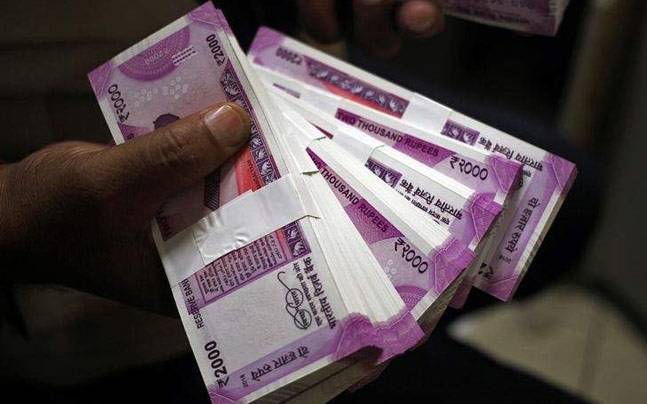 The Union Cabinet, chaired by Prime Minister Narendra Modi, on Wednesday cleared the revision of pay and allowances of the Lt Governors of Union Territories, an official release said here.

With this proposal the pay and allowances of LGs will be at par with that of the Secretary to the Government of India.

The proposal will be effective retrospectively from January 1, 2016 onwards wherein the pay of officers of the rank of Secretary to the Government of India was revised from Rs 80,000 to Rs 2,25,000 per month as per CCS (Revised) Pay Rules, 2016.

The Cabinet has approved the proposal for increasing the pay and allowances of the LGs from Rs 80,000 per month to Rs 2,25,000 plus other allowances at the same rate as applicable to the officers of the rank of Secretary to the Government of India.