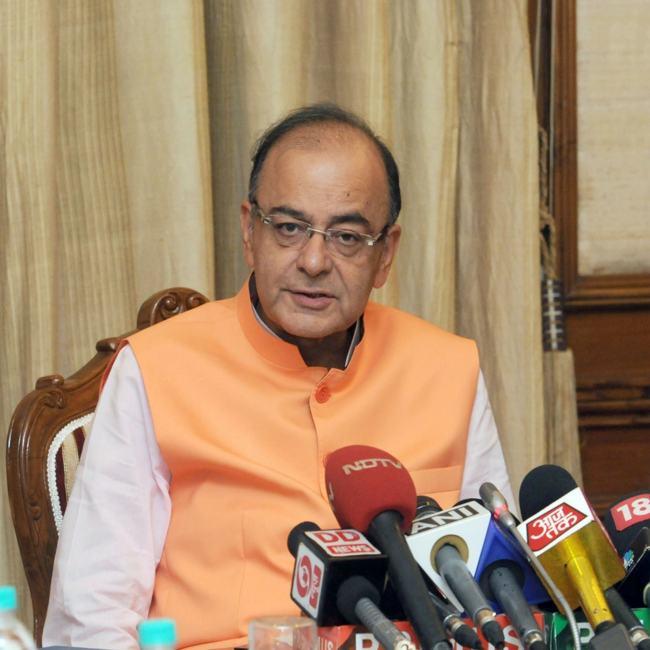 Briefing reporters after a meeting of the cabinet, presided over by Prime Minister Narendra Modi, Finance Minister Arun Jaitley said it was important to quickly address the issues related to the construction sector, which contributes 8 per cent to the country’s gross domestic product (GDP).

Among the measures approved are: Circulation of a model draft for turnkey projects; release of 75 per cent of money earmarked for infrastructure companies towards completion of existing projects; and coverage of disputes between companies and civic bodies under a new arbitration law.

Based on the recommendations of NITI Aayog, the 75 per cent of the arbitral award amount owed by government agencies will be deposited into an escrow account, which can be used to repay bank loans or to meet commitments in ongoing projects.

The minister also said the Department of Financial Services and the Reserve Bank of India would try and prepare a policy on how to deal with those companies which have got a lot of stressed assets in the real estate sector.

“We hope that a series of these decisions will pump in a lot of liquidity into the sector, activate real estate projects and infrastructure projects which have been stranded for some time and support the entire process of dispute resolution in relation to construction and real estate,” Jaitley said.

“It is particularly because there is a huge employment potential, the sector itself is a large contributor to GDP and in future we need more housing, more urbanisation, more commercial spaces. It will take care of that,” he added.

According to the cabinet note, besides its major contribution to the national income, the sector is the largest creator of direct and indirect jobs, employing about 40 million people.

It is also a highly employment intensive sector, creating an estimated 2.7 new jobs indirectly for every Rs 1 lakh invested.

“In recent years, the construction sector has been affected by large number of projects which got stalled during the period of stagnation between 2011 and 2014,” it said.

“The banking sector also has a large exposure to construction, estimated at over Rs 3 lakh crores — 45 per cent of the bank loans in the sector are under stress.”