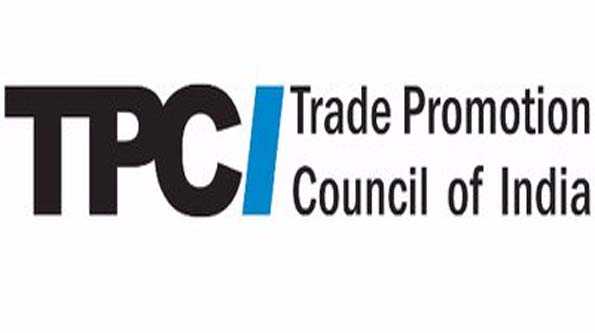 Europeansupermarket chains and top manufactures of processed food will be sourcing their Food and Beverage(F&B) requirements from India at the Indusfood-II – the export focused annual F&B trade fair organized by Trade Promotion Council of India (TPCI) jointly with Department of Commerce, Ministry of Commerce and Industry.

Discussions were held with TPCI and Maria Carillo, International Director of FIAB (Spanish Federation of Food and Drink Technology) for bilateral cooperation and promotion of Indian and Spanish dairy sector. Maria Carillo evinced keen interest in sending a delegation to India during Indusfood-II to source their raw food requirements from India. Milk plays an important role in the northern regions of Spain as it is the main agricultural produce with the dairy industry contributing to 9% of gross added value of Spanish food and drink sector.

Indusfood is a tradeshow, the second edition of which will be held in Greater Noida (NCR Delhi) on January 14-15, 2019, to showcase India’s best line-up of food, beverages and agri products to global buyers, many of whom have already committed participation in Indusfood-II and are gearing up for B2B meetings and business tie-ups with Indian food suppliers. It will also generate interest in the large basket of brands, private labels and bulk purchase opportunity of raw items that India could offer to the world.

Indusfood-2019 will see the participation of many foreign government delegations and representatives of large foreign companies involved in strategic purchase of food commodities through investments or long-term purchase agreements to achieve the food security of their country or to supply their large food processing industries.

The Indusfood-I, held in early 2018, was a big success that saw international buyers from 43 countries and 320 Indian exporters, from 12 categories of Food and Beverage industry, generating an estimated business of $650 million. The Indusfood-II is expected to see the participation of more than 600 global buyers from around 50 countries.

TPCI is committed to promote value added packed Indian consumer products in the F&B segment by establishing direct contacts with the major retailer chains of the world. This leads to popularization of Indian taste and culinary traditions with Indian ready-to-eat products. Over 75 global retailers with high regional penetration and market size such as Panda of Saudi Arabia, Magnet of Russia, BIM of Turkey or Rewe of Germany and many more will be present during the show with their purchase teams which will give direct access on the international platform to Indian brands. TPCI’s efforts are to put India on the global F&B map and establish it as a global market in the food trade giving India the much needed recognition as a major player in the global food value chain.

Cinemas allowed to open with 50% seating, states can decide on reopening of schools