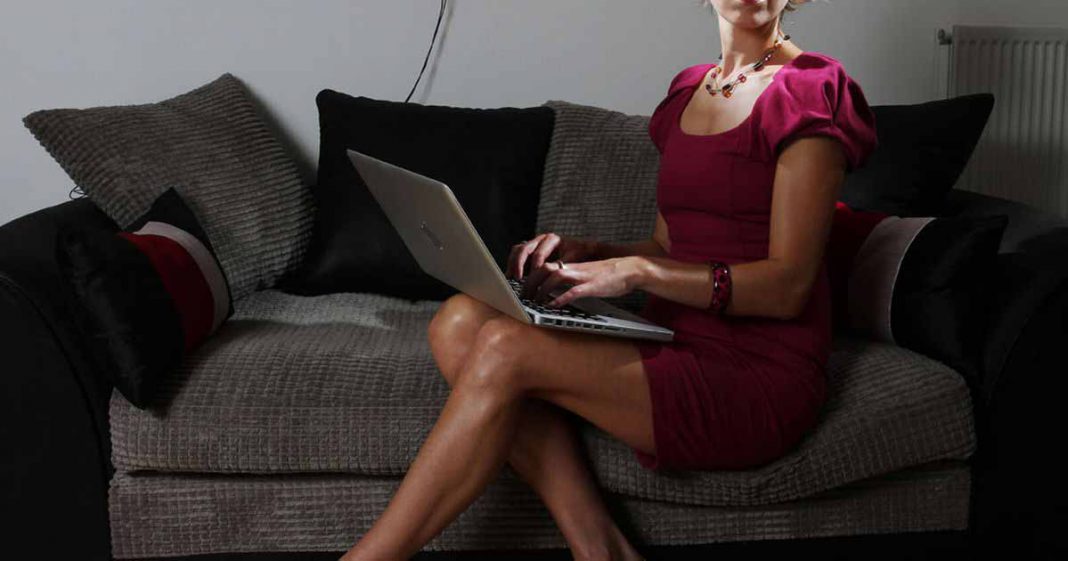 A 34-year-old Bengaluru businessman, who was trawling a dating website, lost almost Rs 60 lakh to a woman he had befriended online.

According to the complaint filed with the cybercrime police, businessman had opened a profile on a dating website. On July 18, 2017, he came across a woman whose user ID was ‘shompa76’ and introduced herself as Arpita from Kolkata. After a brief chat, the duo shared their mobile numbers and started chatting on WhatsApp and exchanged photos too.

After a few days, Arpita sought his help as her father had been admitted to hospital and she needed Rs 30,000. businessman transferred the money to her account. A few days later, she requested for more money, stating her father had been admitted to BM Birla Heart Research Centre, Kolkata. Between December 15, 2017 and January 23, 2018, businessman transferred more money in multiple transactions.

He transferred Rs 19 lakh to Rupali Majumdar’s account and Rs 40.7 lakh to Kushan Majumder’s account. When Arpita stopped responding to his calls and messages, businessman became suspicious and realized he had been cheated.

Cybercrime police say such cons have been happening for a long time. “In matrimonial and dating websites, cyber criminals pick aged or separated men/women looking for a relationship. They pose as rich entrepreneurs, manipulate the victims and steal their money,” said a police official.