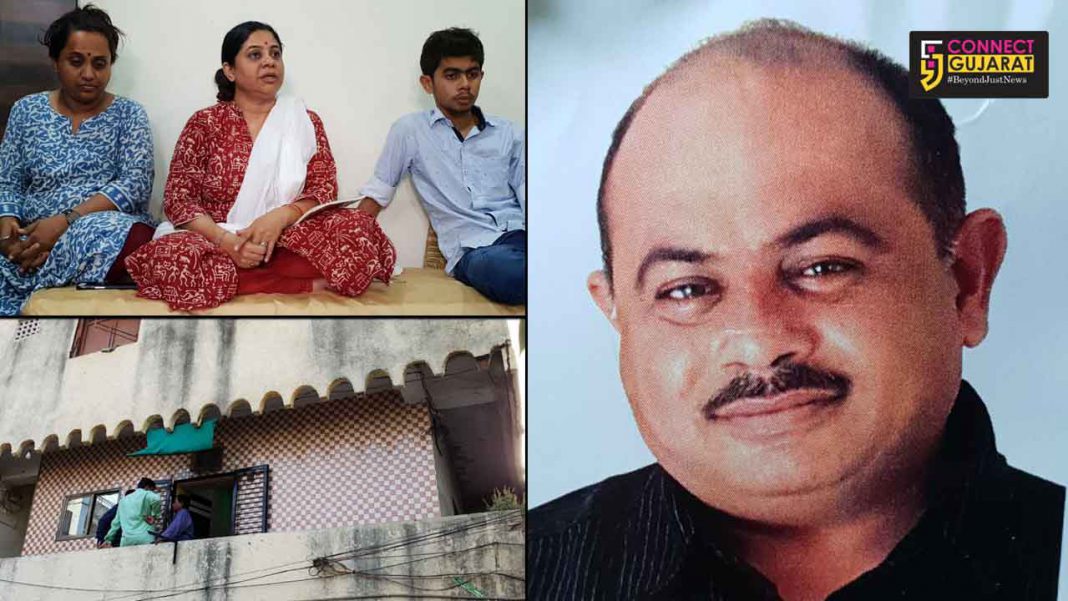 The long wait for the Shah family in Vadodara for the return of Suresh Shah ends in a tragic way as the police found his body near the Narmada canal at Halol.  Suresh a businessman by profession was missing from 25th April abducted by his advocate friend and other two for some money matter.

As per the details given by the complainant Shruti Shah her husband Suresh Shah 45 was abducted by one of his friend Vijay Rohit a advocate and two others on 25th April from near her house. Since then there was no clue of his whereabouts and all the calls and messages from her side proves to be futile.

“On 25th I called him around 9.30 pm and he replied to come late. As the time passed I became worried about him and called but there was no reply. I lastly messaged him around 12.05 am and wish him as it’s our anniversary and that is the last communication I had with him. But as there was no reply I grew suspicious and files a police complaint,” said Shruti Shah.

She said since the time her husband was missing there is no sign of his whereabouts. The CCTV footage shows that he went along with his friend Vijay Rohit and two other friends. She is badly hurt as helping a friend proves costly for her husband he lend money to Vijay Rohit and that might be the reason for his abduction as she fears.

Shruti also works as a jyotish and she said on the day her intuition was not good for her husband and now also the signs are not good. But she is hopeful for his safe return.

However the police registered the case and search for the abductors of Suresh Shah. Finally after five days of investigation they found his body from near Narmada canal at Halol and arrested the accused for further questioning.