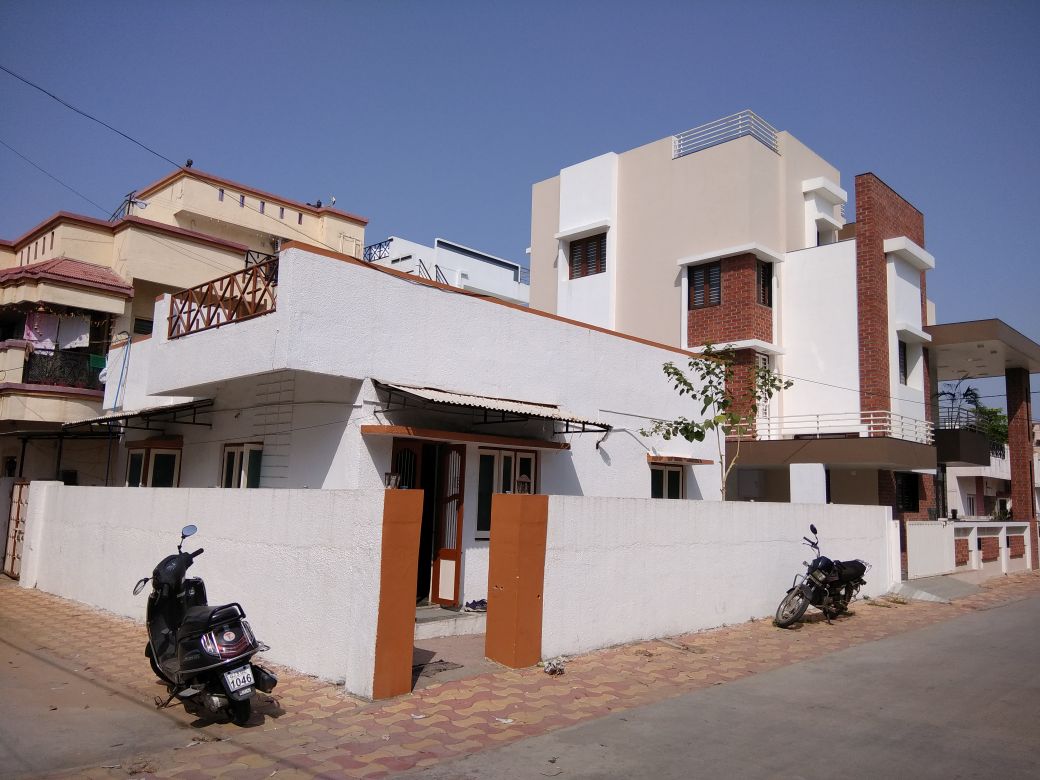 Burgulars strike inside five houses in Makarpura area of Vadodara city and stole lakhs of rupees from there. Most of the residents are away on Diwali vacation and the thieves strike at the opportunity.

As per the details the burgulars strikes inside Girdhar Park society behind Makarpura ST depot and broke the locks of five houses. Jaimin Patel a jeweller was away at Karjan and residing in B 62 inside the society. The burgulars decamp with 40,000 cash from his house.

Another society member Janak Patel informed Jaimin Patel and he rushed to Vadodara. On reached here he was also shocked to know about other houses in the society being targeted by the burgulars.

In telephonic conversation he said apart from his house B 56 belongs to Prakash Jethani, B 68 of Rakesh Chitroda and B 55 was also targeted by the burgulars.

He further said that 40,000 cash was missing from his house. However the loss from the other houses will be known after the owners comes back. Makarpura police starts investigating after the message received by them.