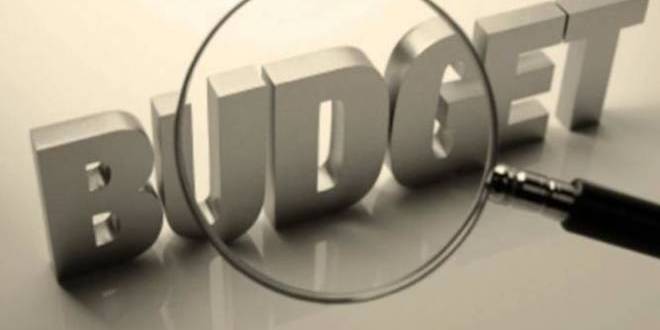 The CCPA met Tuesday morning and decided that the first half of the budget session should be held from January 31 to February 9.

The recommendation will now be sent to President Pranab Mukherjee for his consent.

The sources said the general budget is likely to be presented on February 1.