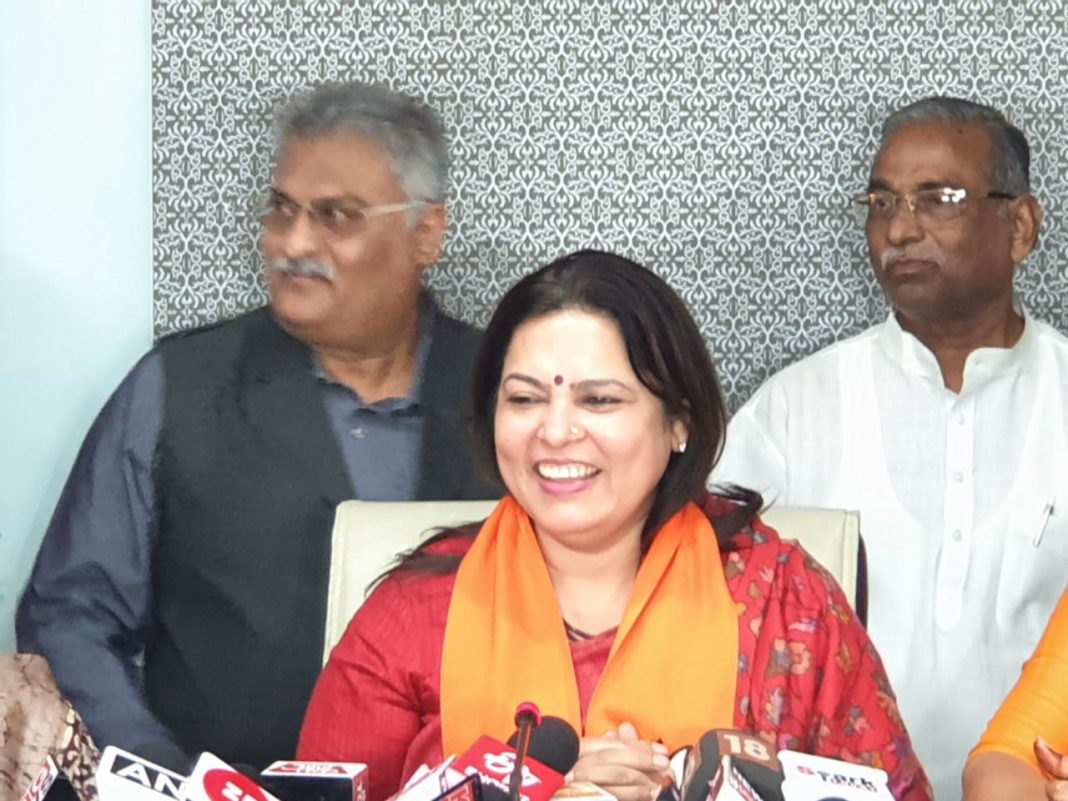 “Government don’t make fun of farmers after declared 6000 rupees for them annually in  the interim budget. The UPA government gave 5000 but that too not reached the farmers. The BJP government talks about direct credit the money in their accounts,” said Meenakshi Lekhi BJP national spokesperson and Member of Parliament from New Delhi constituency.

She was in Vadodara for The National Youth Summit held at BBA building opposite Faculty of Law. She further said the budget is based on ‘Sabka Saath Sabka Vikas’ and fulfil the dream of PM Narendra Modi. The budget put focus on farmers, infrastructure and common man. 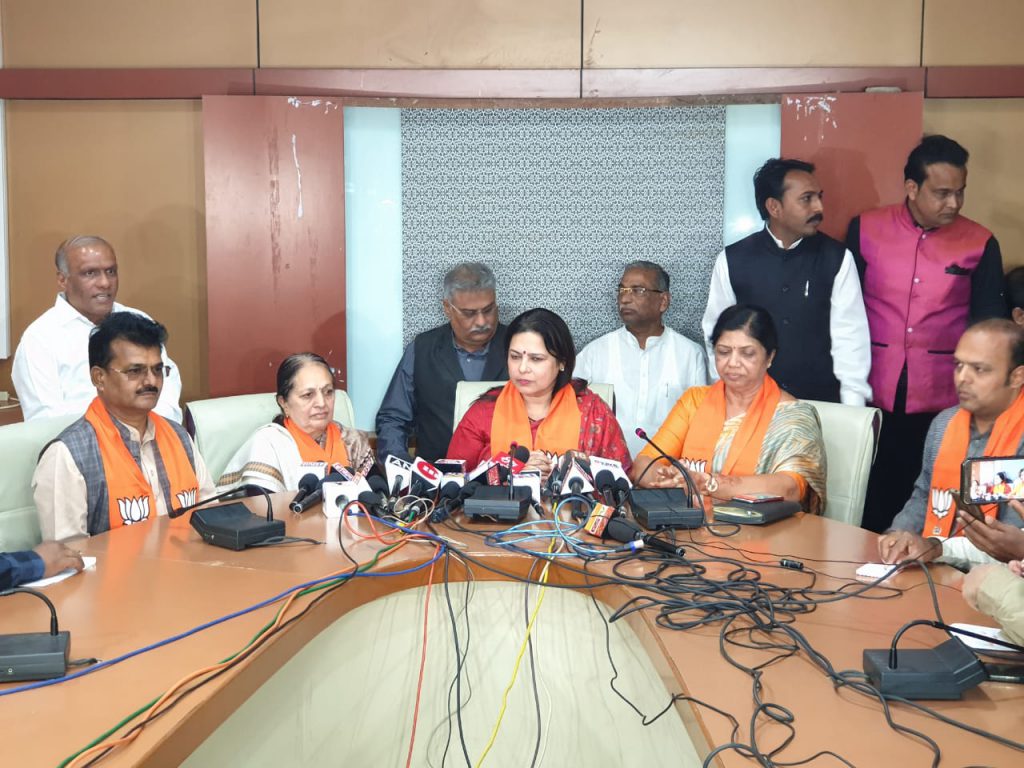 She said in the last five years the government don’t increase tax and give relief in the structure every year. The budget concentrates on the untouched group to benefit them with government schemes.

On Ram temple she said the Supreme court shall release the non disputed land and denied any date for the ultimatum given by the Dharam Sansad in Ram temple matter. The Congress is taking the people on wrong way in the matter.