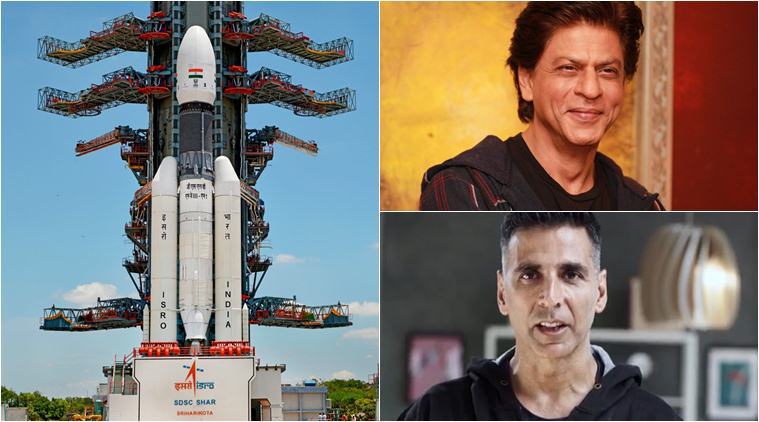 India launched Chandrayaan-2, its second unmanned mission to the moon. The Vikram lander was scheduled to touchdown on the south pole of the moon at 1:53 am on 7th Sept today, however, because of some unfortunate circumstances, Indian Space Research Organisation (ISRO) lost communication with the lander when it was about 2.1 km from the surface of the moon. ISRO chairman K Sivan confirmed the news in a statement shortly after.

Akshay and Taapsee were last seen in Mission Mangal, which is based on ISRO’s 2013 Mars Orbiter Mission, or “Mangalyaan”.

There’s no science without experiment…sometimes we succeed, sometimes we learn. Salute to the brilliant minds of @isro, we are proud and confident #Chandrayaan2 will make way for #Chandrayaan3 soon. We will rise again.

Akshay tweeted “There’s no science without experiment, sometimes we succeed, sometimes we learn, Salute to the brilliant minds of ISRO, we are proud and confident #Chandrayaan2 will make way for #Chandrayaan3 soon. We will rise again”.

Sometimes we don’t land or arrive at the destination we want to. The important thing is we took off and had the Hope and Belief we can. Our current situation is never and not our final destination. That always comes in time and belief! Proud of #ISRO

On the other hand many b’town stars including Shahruk Khan & Tapsse expressed their proud felling through social media platform stating: