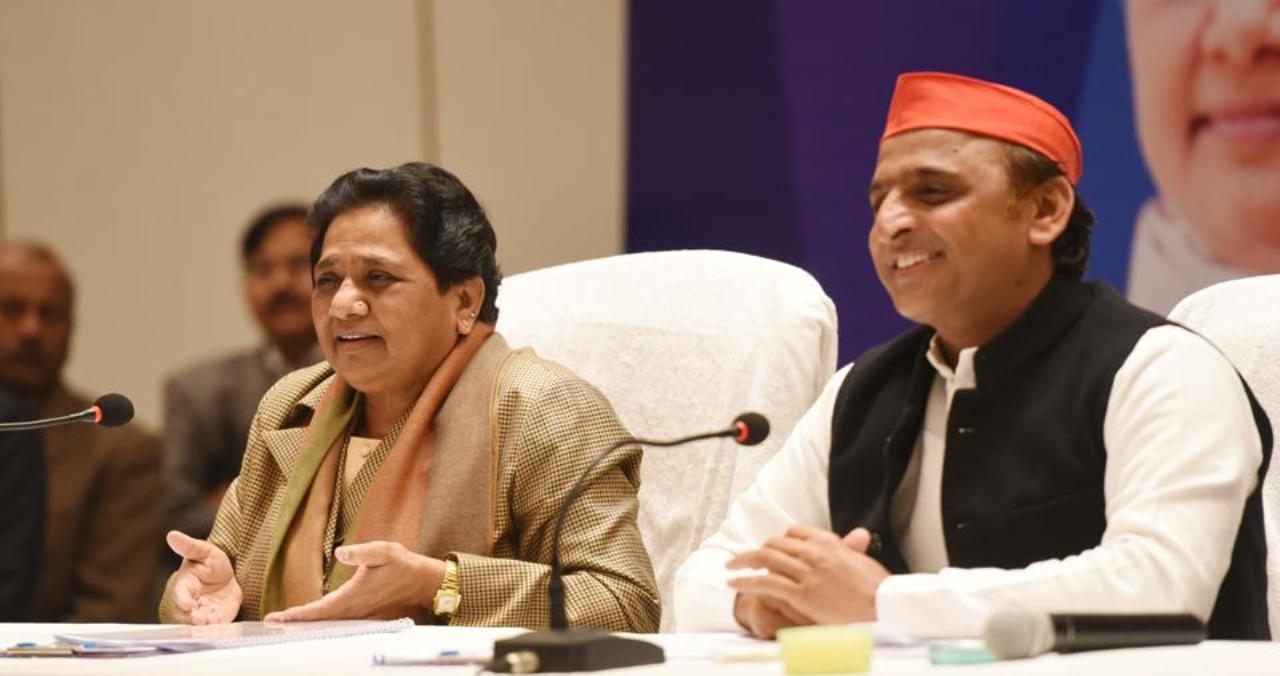 The Bahujan Samaj Party on Friday released its first list of 11 candidates for Lok Sabha elections. The party has declared candidates for three scheduled caste seats and the crucial Saharanpur seat, where BJP has fielded Raghav Lakhanpal. The recent entry into BSP from Janta Dal (Secular), Danish Ali, has also been given a ticket from Amroha.

Local businessman Fazlur Rahman will fight against Lakhanpal, who was accused of fanning violence during Saharanpur riots. Among the reserved seats, Girish Chandra has been fielded from Nageena, Yogesh Verma from Bulandshahr and Manoj Kumar Soni from Agra. Besides them, Malook Nagar will contest from Bijnor, Haji Mohammad Yaqoob from Meerut, Satbeer Nagar from Gautam Budh Nagar, Ajeet Balyan from Aligarh, Rajveer Singh from Fatehpur Siikri and Ruchi Veera from Aaonla. 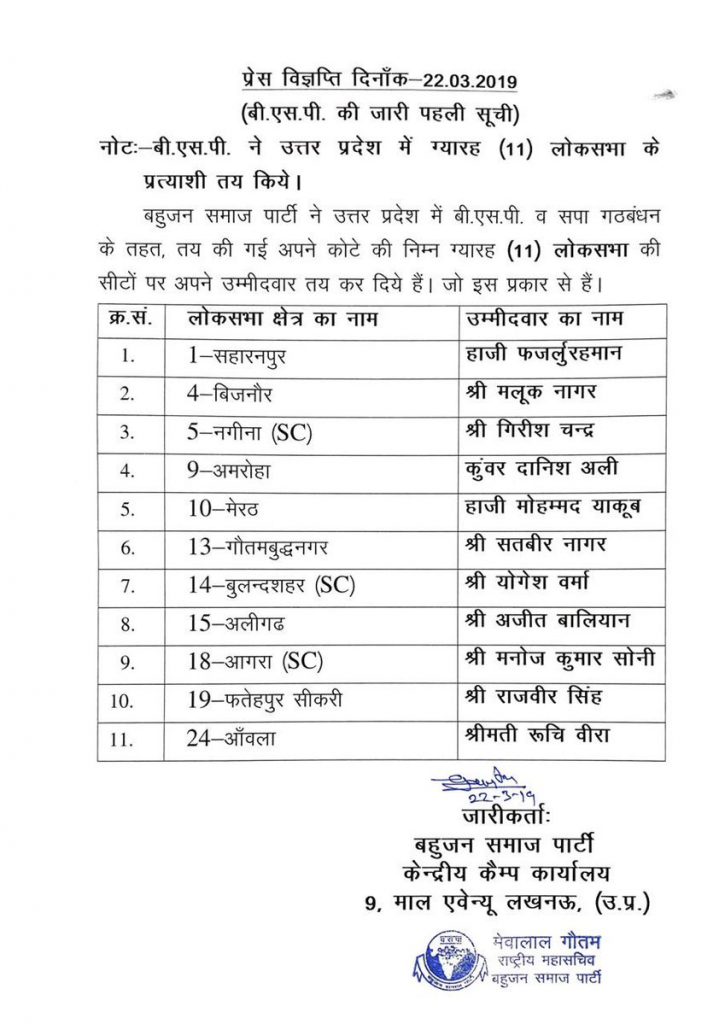 JD(S)'s Kunwar Danish Ali, who played an important role in finalising seat sharing between his former party and the Congress in Karnataka, will now fight polls from UP on BSP ticket. Ali had joined BSP after consent from his party leadership in an attempt to win more seats in the upcoming general elections, claimed Karnataka CM HD Kumaraswamy.

The BSP pick for Amroha hails from Uttar Pradesh and had also contested Assembly elections earlier. Kunwar Danish Ali was associated with JD(S) for more than 25 years and has long been the frontman for Deve Gowda's party in Delhi and has played crucial role in national-level negotiations on behalf of JD(S).

The party had earlier this morning released a list of 20 star campaigners, which included Mayawati's nephew Akash Anand.

According sources, Akash's induction to the party is a part of Mayawati's larger policy of attracting young voters towards the BSP this time. Recently, she even made her debut on social media by joining Twitter to directly interact with potential voters.