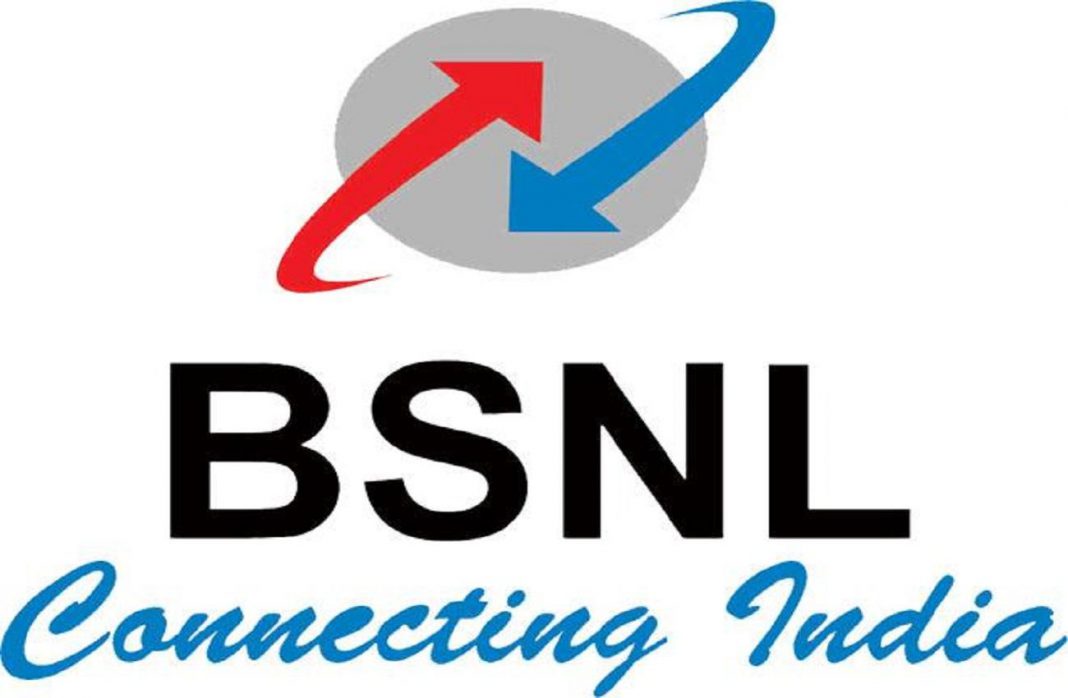 A statement released by BSNL said that these hotspots will be installed in gbe next six months for this, finance will be provided through the USO fund. The government will also bear its Capital Expenditure and Operational Expenditure (OPOX). The cost of this project is 940 crores.

It has been stated in the statement, “One wifi access point will be set up at every rural exchange, initially under the project.”