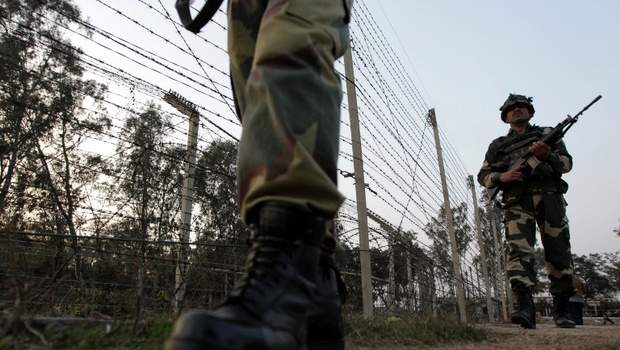 BSF and Rangers officials spoke to one another over telephone, three days after four civilians and a BSF officer were killed in shelling and firing by the Pakistan Rangers in R.S. Pura, Arnia and Bishnah sectors.

Ten other civilians were also injured on the Indian side, and the Pakistani shelling forced largescale evacuation of people from near the border. Pakistan said it also suffered civilian casualties in retaliatory firing by the BSF.

“The two sides agreed to maintain peace on the international border and hold periodic meetings to ensure that civilian life and property remained safe on both sides,” a BSF officer said.