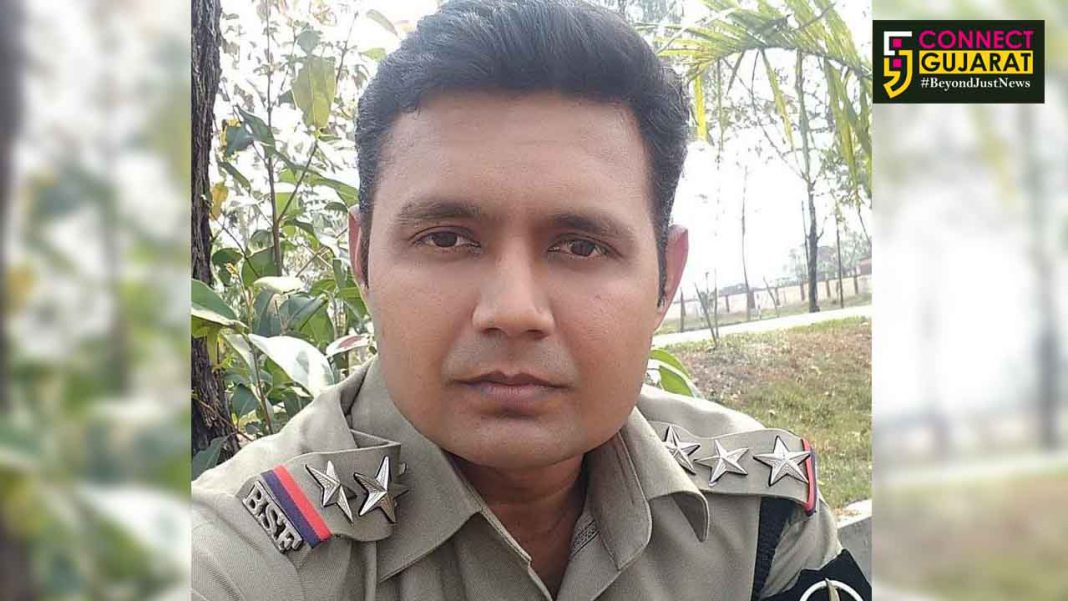 A Border Security Force Jawan Sanjay Sadhu martyred (on the line of duty) during patrolling in Assam border. Originally from Vadodara Sanjay left behind his wife three children and family. His family lives in Bhagwati Kripa Society on Gorwa Karodia road.

As per details given by the his brother Jagdish Sadhu, Sanjay a inspector in BSF was posted in Assam and martyred while on duty. He said BSF jawans came to their house to give the tragic news to us. However there is no further information given to the family about the exact reason of the death.

Sanjay lives in Gandhinagar and left behind his wife two daughters and one son. Jagdish said his brother shifted to Gandhinagar and visits here during festivals. As Sanjay is posted in border area the only medium of communication is via social media and last time he liked the picture of his brother posted by him on his facebook page.

Sanjay friends lives here also shocked to hear the news as he was very popular here and always met them whenever he comes to Vadodara. His body is expected to arrive soon.