Connect Gujarat
#Beyond Just News
More
Home Gujarat Brother sister died after knocked down by car near Amodar village in... 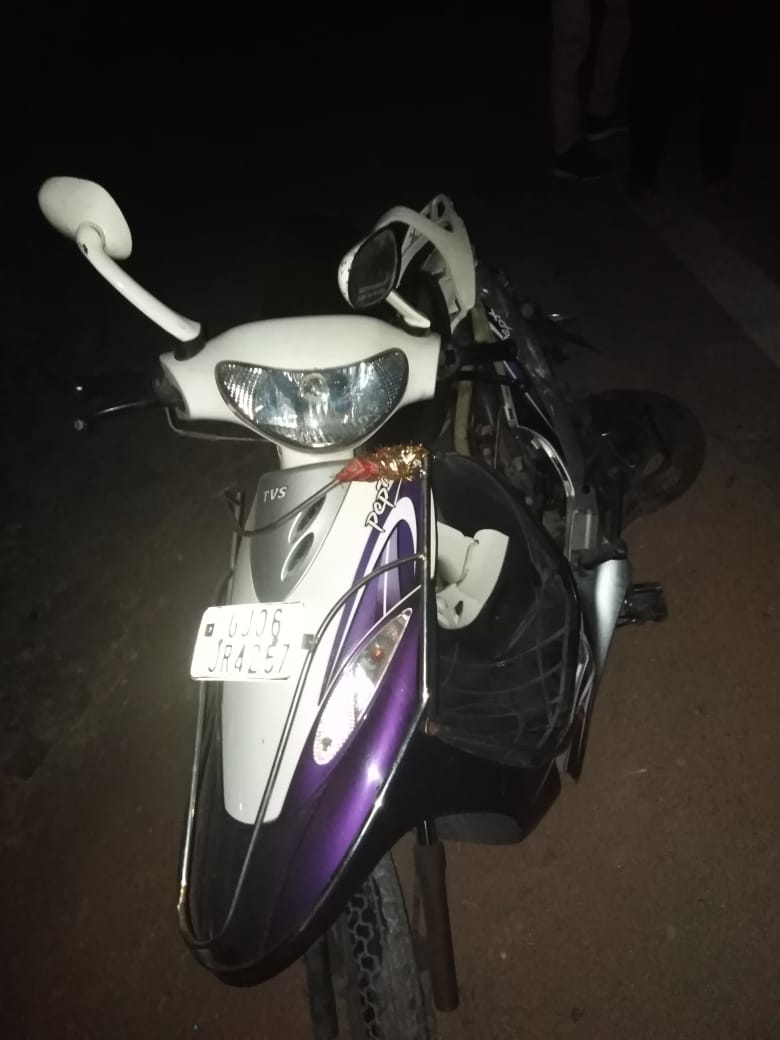 Both returning back home after attending the marriage of their nephew.

Brother sister duo driving on a moped died after knocked down by a car near Amodar village in Waghodia. Both are returning back home after attending the marriage of their nephew.

A relative Mahendra Parmar said they all along with Parshottam Parmar 60 and his sister Chandrika Makwana 50 went to attend the marriage of their nephew on Sunday. After enjoying the ceremony they were heading back to their homes. 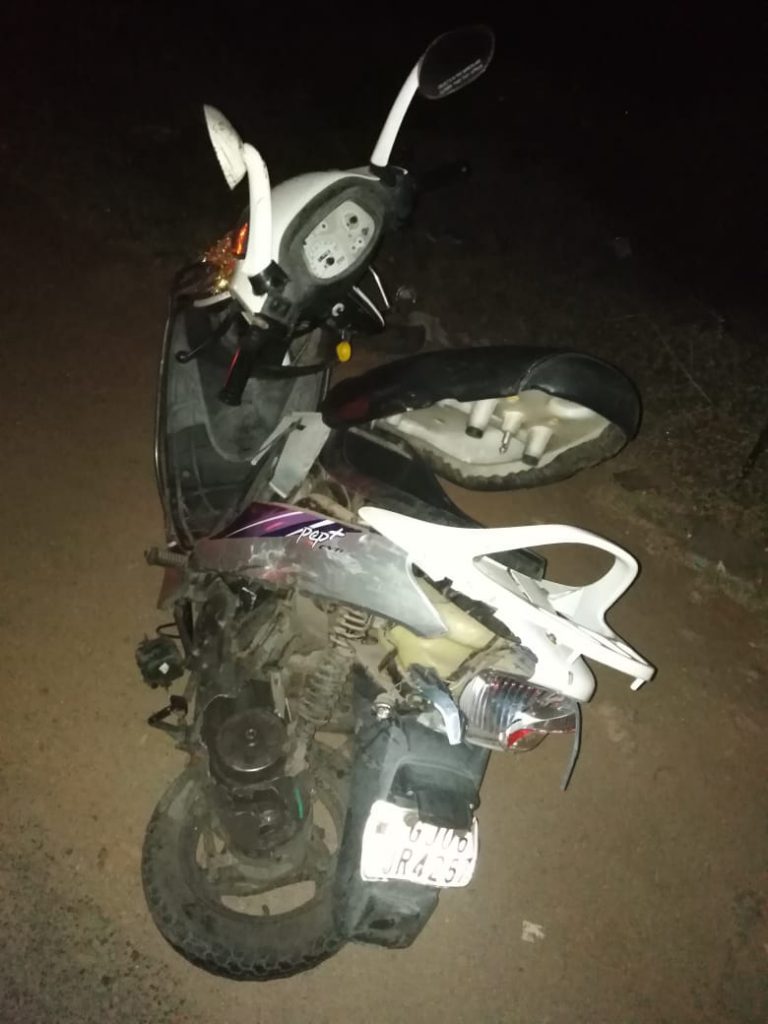 Dilip and his sister Chandrika also heading to their house in one moped when a car knocked them from behind at Ananta Astha society near Amodar village. Both the siblings fell from their moped and died on the spot. The family members shocked to hear the news and they also reached the spot after the news.

Waghodia police was informed and they reached the spot and registered the case against the car driver. They access the CCTV footage of the spot to caught the driver who fled from the spot after the accident.