Connect Gujarat
#Beyond Just News
More
Home News ‘Boy’ Whose Smoking Photo Turned out to be a matter of offense... 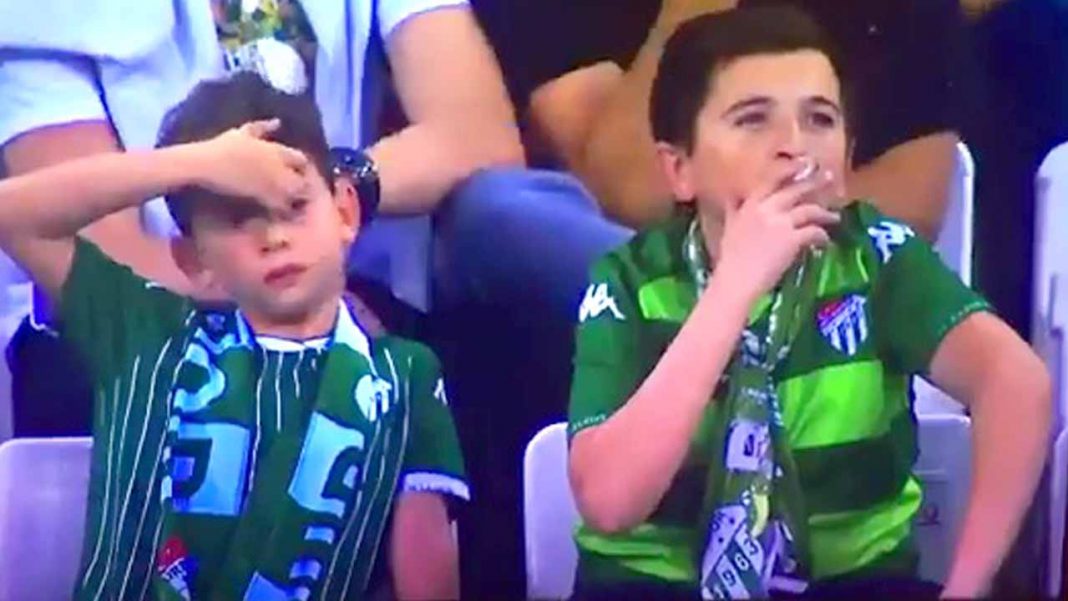 A “young boy” who caused an Internet meltdown by smoking in the stands of a football stadium in Turkey has turned out to be a fresh-faced father. 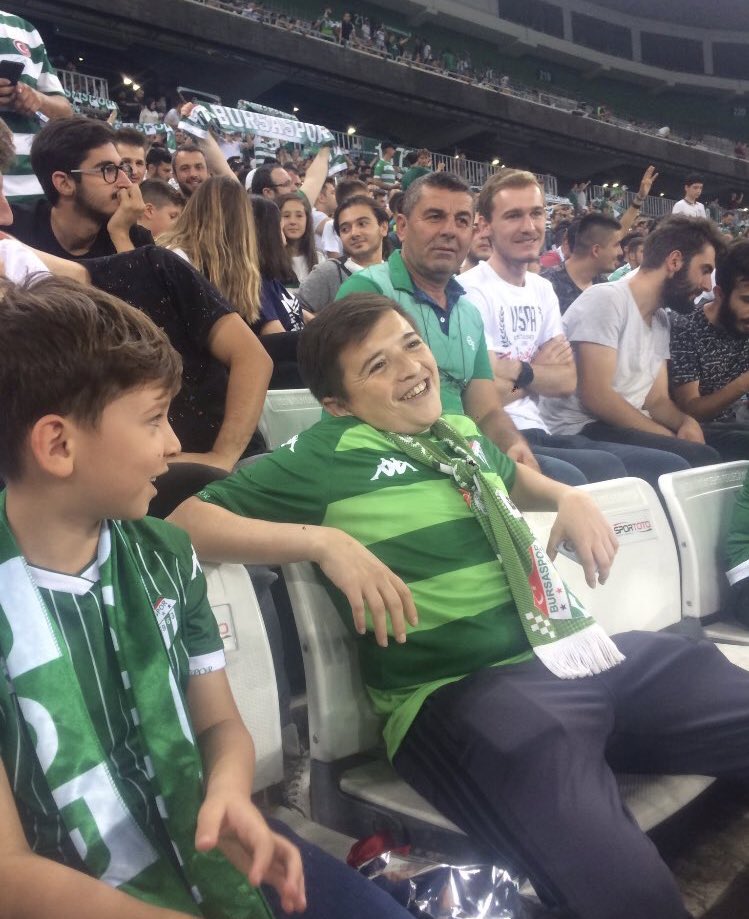 Turkish clubs Bursaspor and Fenerbahce recently agreed to a friendly game to donate proceeds to organizations that fight against diseases such as leukaemia as well as foundations that support kids with Down Syndrome and autism.

However, the limelight was stolen by a “young boy” caring a green Bursaspor scarf and shirt in the stands after TV cameras spotted him puffing away at a cigarette in a very calm manner as the two teams prepared to take the field.

Although football fans expressed shock at the sight, the outrage caused by the viral clip was short-lived as Turkish media identified the “child” as a 36-year-old Bursaspor supporter.

In fact, the man had even brought along his kid to the game as they witnessed the “Green Crocodiles” claim a 2-1 win over Fenerbahce,

Smoking in public places in Turkey is prohibited under law and carries a fine of 69 Turkish lira (approx. Rs1,151), though it is not clear if authorities will be taking away the matter any further.

Vikas Dubey’s wife objects to book, film on his life