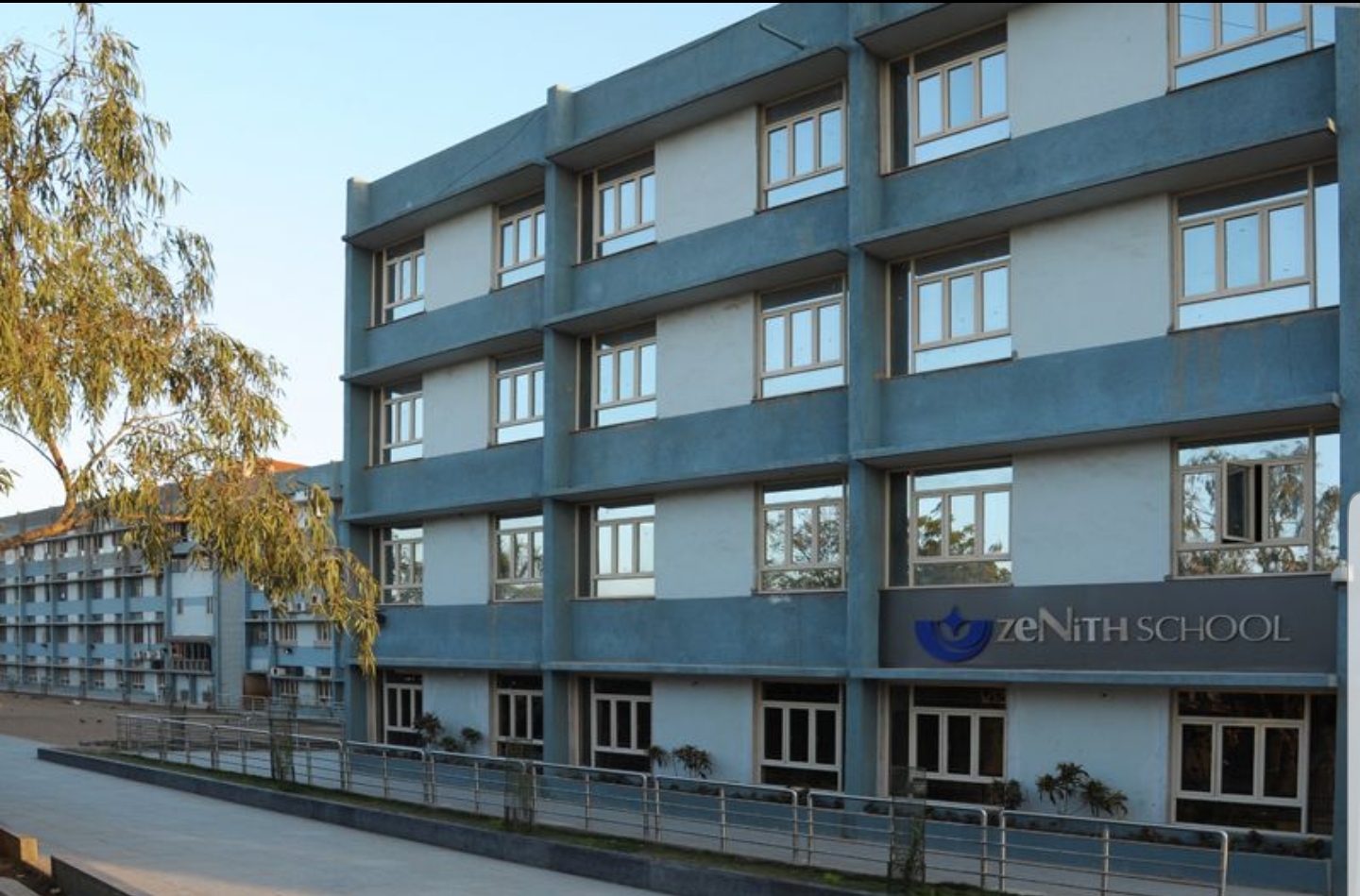 Rushed inside principal office threaten him with knife arrested by Police

A shocking incident came to light in Vadodara where a boy went inside a reputed school with a knife to help her sister taking admission in 11th standard. The boy rushed inside the principal office and threaten with the knife. Police arrested the accused and further investigating in the matter.

As per Wadi police Head Constable Tersingbhai one Karan Mahendra Kadam 20 lives in Pratapnagar Maske Chawl went inside the office of principal of Zenith school with a knife. He took the step after the school denied admission to his sister as she gets 45% in the 10th Board exams this year. She studies in the school from since 8th standard and was broken after not getting the admission.

Irked by the condition of his sister Karan rushed inside the office of the school principal with a knife and threatened for not give admission. The principal called Wadi police station and PSI K.G. Chavda reached the school immediately and arrested Karan from the spot.