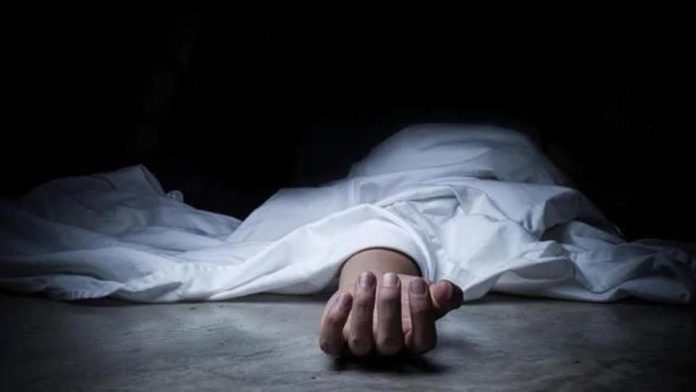 In an apparent case of gang war, a bouncer was gunned down at the entrance of Shiv temple in Saketri area of Panchkula on Monday. at around 12.30 pm, while Amit Sharma was about to sit in his car after paying obeisance at the temple, two assailants fired multiple shots at him, police said

RC Mishra, Panchkula commissioner of police, said it seemed to be a case of gang war as the deceased was earlier involved in a major firing incident and was arrested by Mohali police in the case.

He was rushed to Post Graduate Institute of Medical Education and Research (PGIMER), Chandigarh, where he was declared dead. He sustained four bullets, one in chest, one in the abdomen while two in the legs.

He said they had alerted police in Mohali, Chandigarh and Patiala to nab the accused.