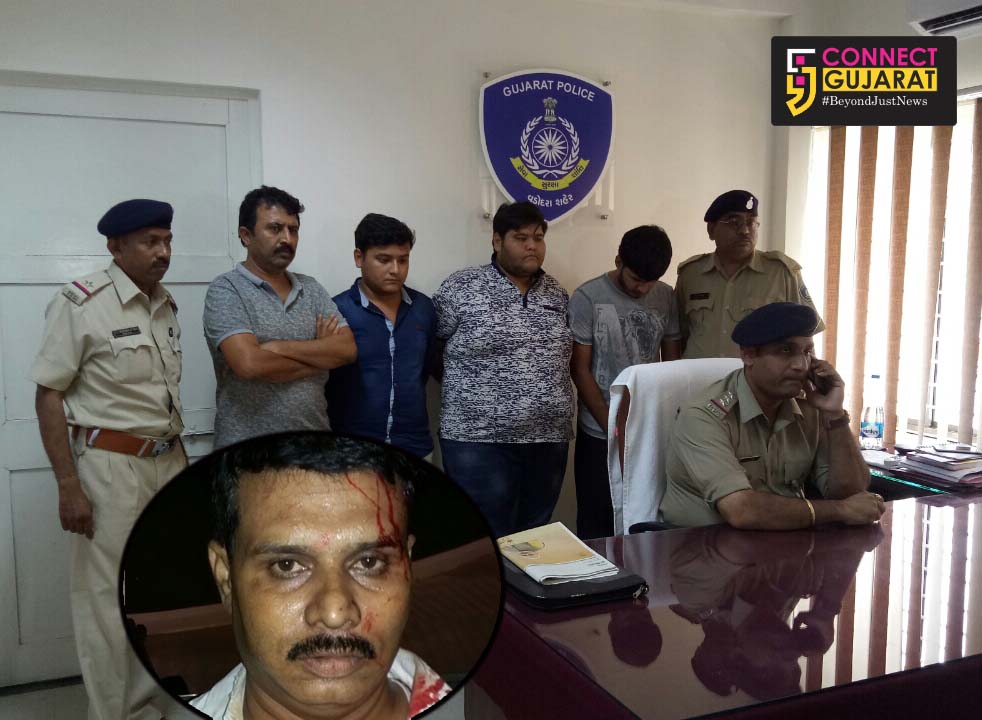 As per the details the police received a tip about notorious and wanted bootlegger from Gondal Naagdaan Taparia (Gadhvi) and his four to five associates were sitting in Sugam hotel for dinner. The information recieved by police officer M.J. Cristian and he forwarded the message to State monitoring cell Assistant police constable Dipak Kumar Jabbarsinh and he along with APC Rakeshbhai reached near Sugam hotel. 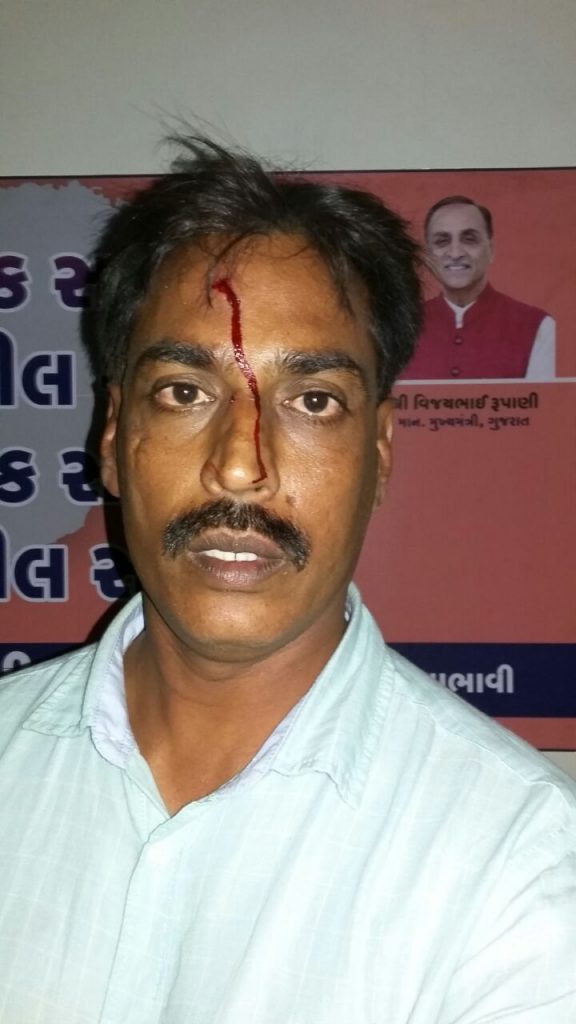 As both the police men reached the hotel Naagdaan Gadhvi just finished his dinner and his three associates were yet to complete. His wife Sarita and son Kuldeep was sitting inside the car. APC Dipak Kumar Jabbarsinh was standing like a common person near the accused put his hand on the shoulder and the another APC Rakesh was standing nearby on motorcycle. Rakesh tried to take the accused towards the motorcycle but he got suspicious about himmat a policemen and shouted for help to his associates.

In the meanwhile a passing PCR van passing from there reached there after heard the shouts of the two policemen. They caught the three associates and the notorious bootlegger. In the meantime his wife and son ran away from there in their car. 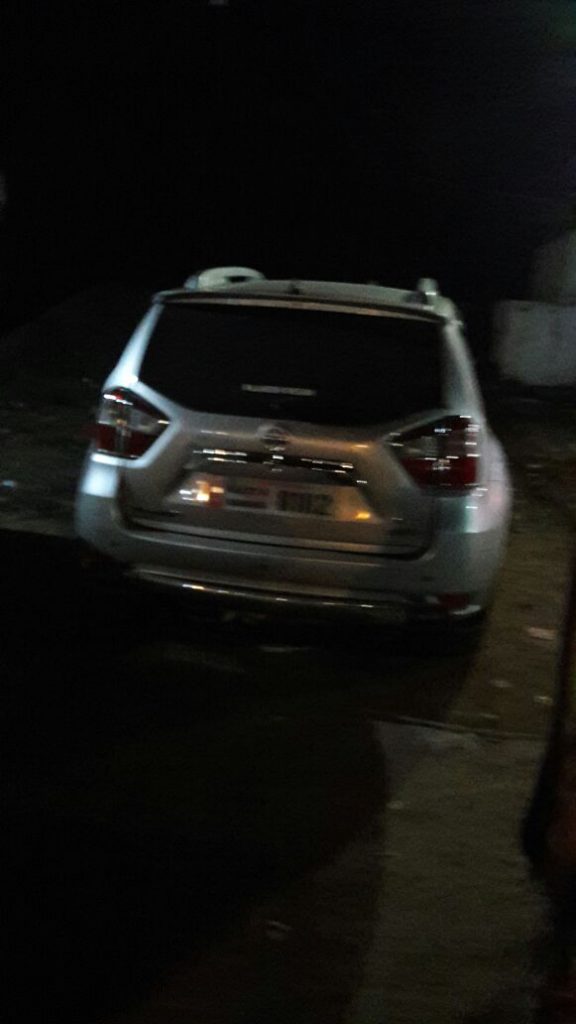 The police caught all the accused and took them to Harni police station and also seized their car. While searching they found liquor bottle from inside. Police registered the case against them for attacking the police on duty and also declared the wife and son the bootlegger as wanted and started searching for them.