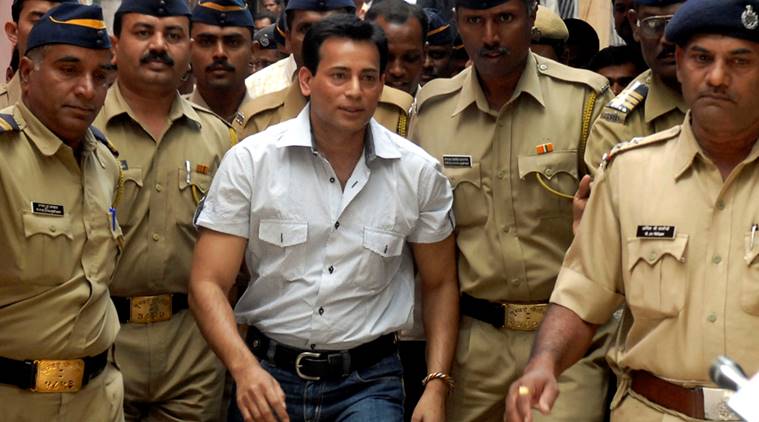 Bombay High Court on Tuesday rejected 1993 serial blasts convict Abu Salem's plea, where he sought a 45-day parole to get married. On April 21, Navi Mumbai Commissioner rejected Salem's parole application, which he applied for his marriage.

Salem had sought parole for 45 days to get married for the second time. The gangster is serving a life sentence in jail after being convicted in the 1993 Mumbai blasts that had killed 257 and injured 713 people. He has also been sentenced to seven years rigorous imprisonment in 2002 extortion case by Delhi Court.