Bomb explosion at polling booth in Nagaland, one injured 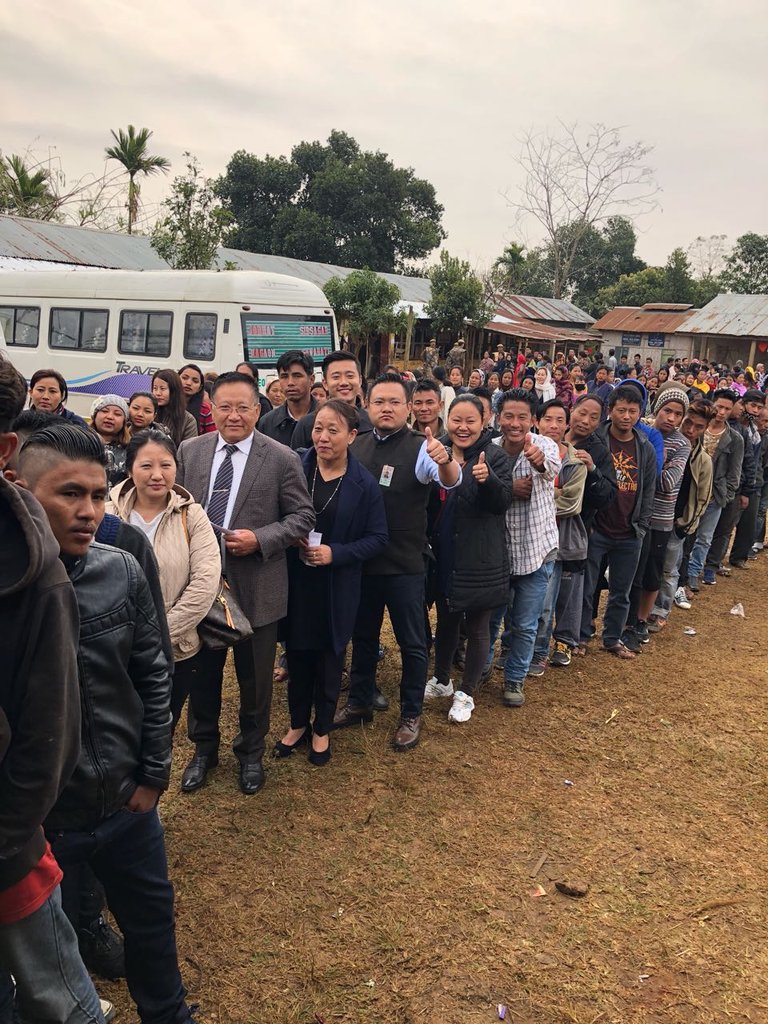 Voting started in the two states of the North-east of Meghalaya and Nagaland for assembly elections. Voting started at seven in the morning.

One person has sustained injuries in a bomb blast that took place in a polling station Mon District's Tizit in Nagaland. A crude bomb was lobbed at the polling station at around 5:45 am.

Apart from this, polling parties have been attacked in many places. Before this, the Election Commission has said that voting will be conducted till 4 pm, whereas polling in some polling booths in Nagaland's remote districts is expected to run till three o'clock. Election results will be announced on March 3.