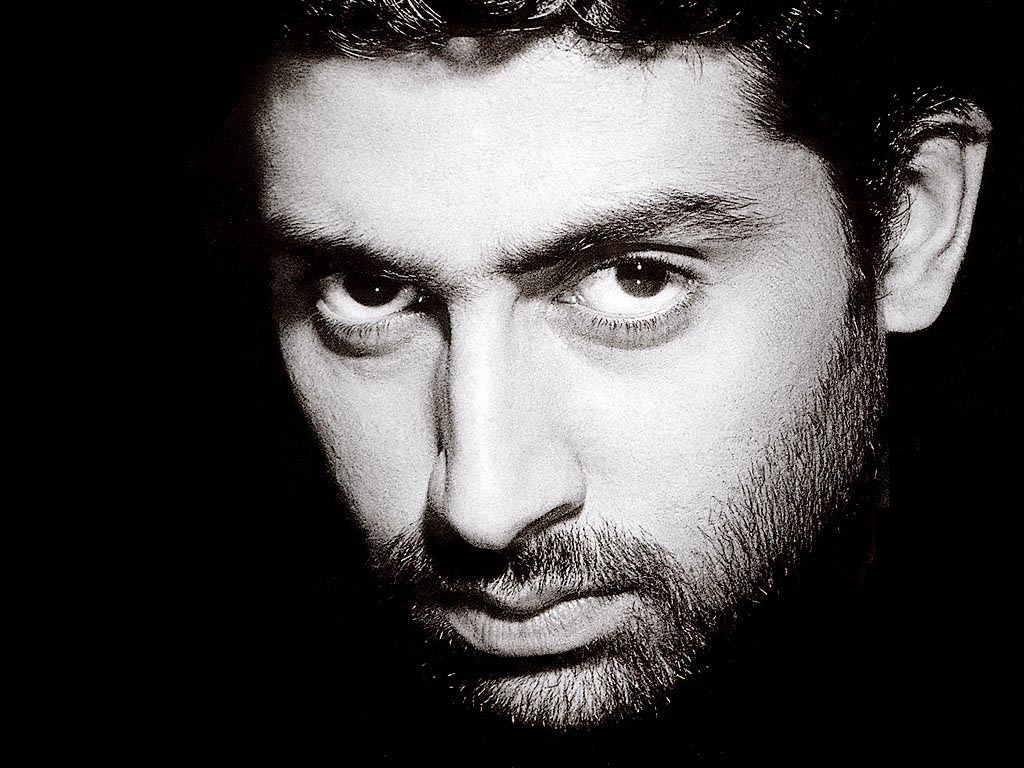 Bollywood actor Abhishek Bachchan turns 42 today, many celebrities greeted him with birthday wishes including Big B.

While sharing many pictures of the son, Amitabh Bachchan wrote, “There was a time when the son’s hand was on his hands, now the son runs the hand of the father!”