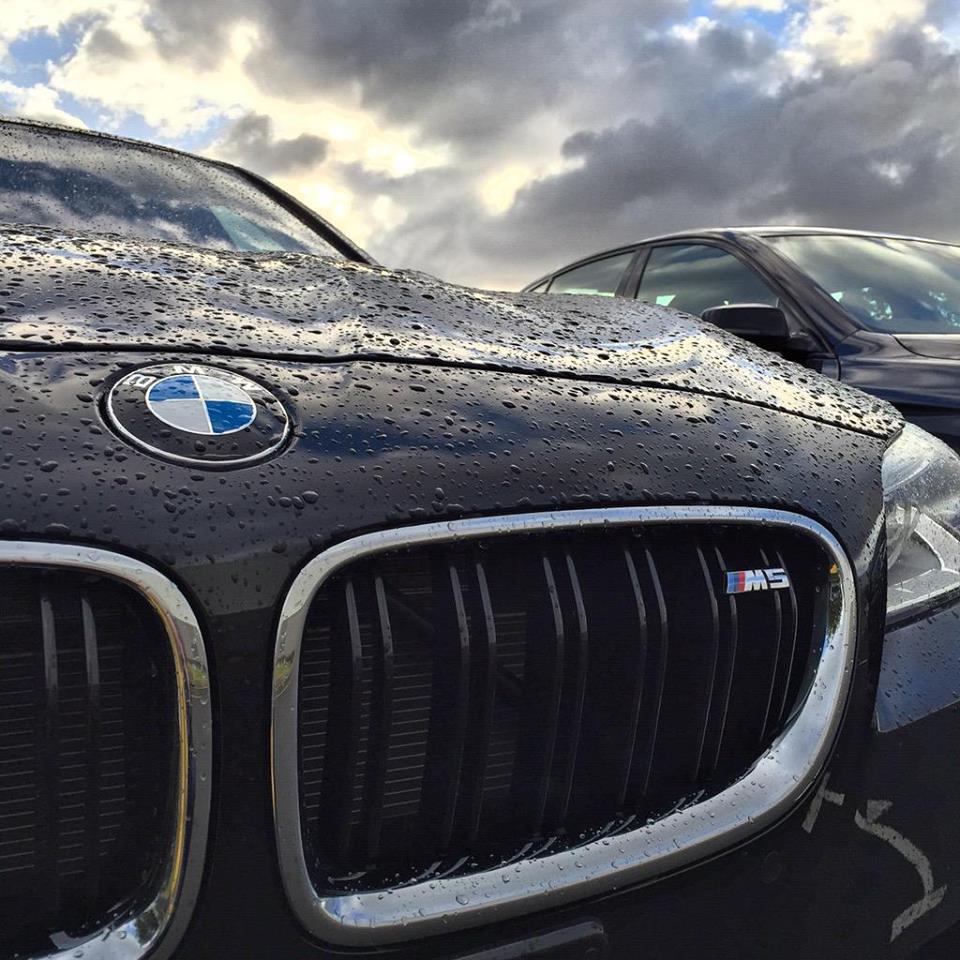 According to a statement of BMW Group, a total of 165,431 vehicles were delivered to customers around the world in August, an increase of 5.7 per cent year on year, Xinhua news agency reported.

As a result, a total of 1,508,659 vehicles have been sold since the beginning of 2016, up by 5.5 per cent compared to the same period in 2015, marking the first time ever to have sold over one and a half million vehicles in the first eight months of a year.

The Bavarian company has sold 329,972 vehicles so far this year in the Chinese mainland, the biggest market in Asia, representing a year-on-year increase of 9.4 per cent.

“Sales are increasing across the range and our electrified models are proving extremely popular. We’ve already sold more alternative drive vehicles this year than in the whole of 2015,” Ian Robertson, member of the board of management responsible for sales and marketing, said.