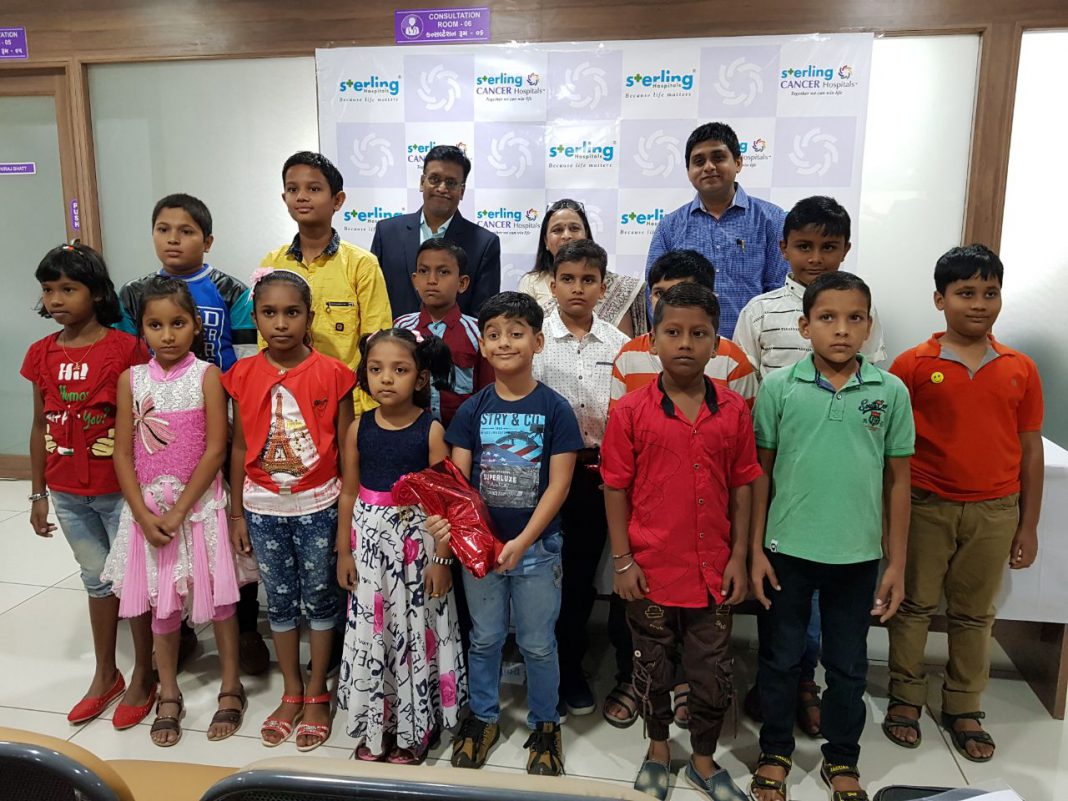 “It’s like a new life for my daughter who fight cancer at such a tender age and comes out from it healthy and smiling,” said a jubilant mother of 5 and half years girl in Vadodara. She along with parents of blood cancer survivor children gathered at Sterling hospital to celebrate Children’s Day in a unique way.

Risha Arnab Rana was detected blood cancer when she is mere 1 and half years old. Her parents both associated with Pharmaceutical field shocked to hear that and frightened with the name cancer. But now after 3 and half years of treatment their daughter comes out as survivor and share her happiness to fight the deadly disease.

“It’s like a new life for my daughter on Children’s Day. At such a tender age she fight and defeated cancer and set a example for others. We are basically from MP and now living in Ankleshwar as my husband is working there. In 2013 the disease was detected after we came to Vadodara. At Ankleshwar the doctors failed to detect the reason of high fever after every tests and finally reffered to Vadodara. After the cancer was detected it was like the world finished there and we cry. But after the assurance  by the doctors and Chemotherapy sessions my daughter is now fully cured and we can’t ask something else from God,” said Bharti Arnab Rana mother of Risha. 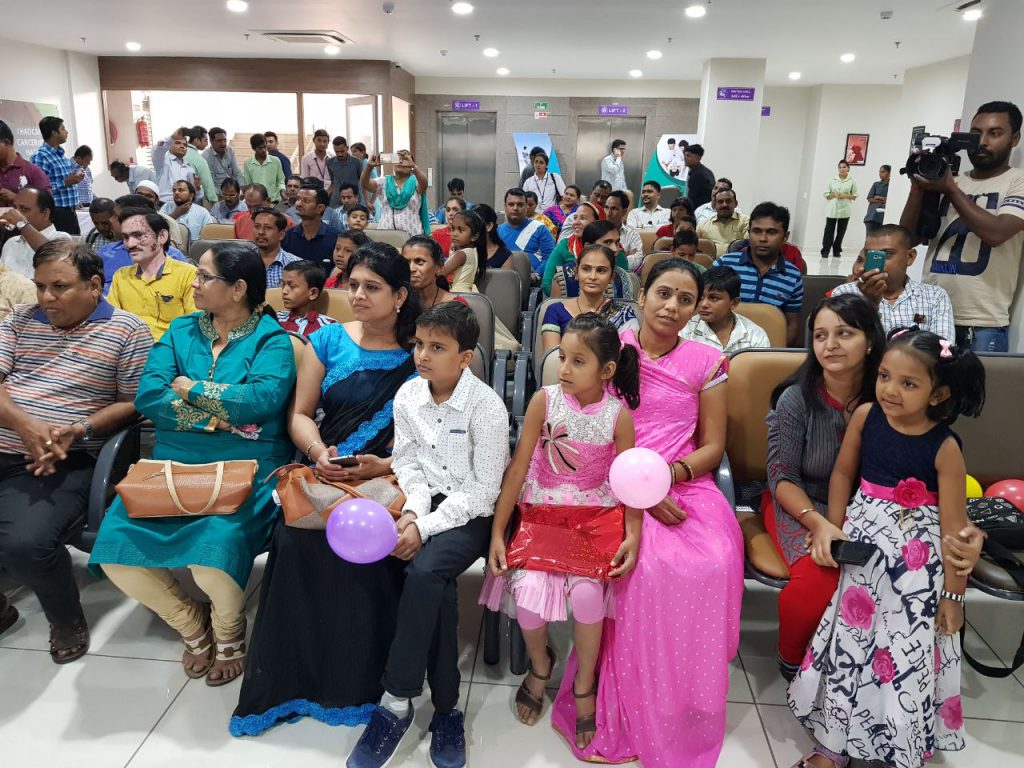 Many such survivors and their parents gathered at the ‘Blood Cancer Survivor Meet’ as part of Children’s Day activity at Sterling Cancer hospital in Vadodara.

The cancer survivors shared their tryst with cancer and how they managed to defeat the disease and emerge as a survivor in their battle.

It was really heartening to watch the children who participated in the event. They presented the brighter side of life and inspired the entire audience with their presentation. Moreover, the views that were presented by the cancer survivors present on the dais were awe-inspiring and remarkable.