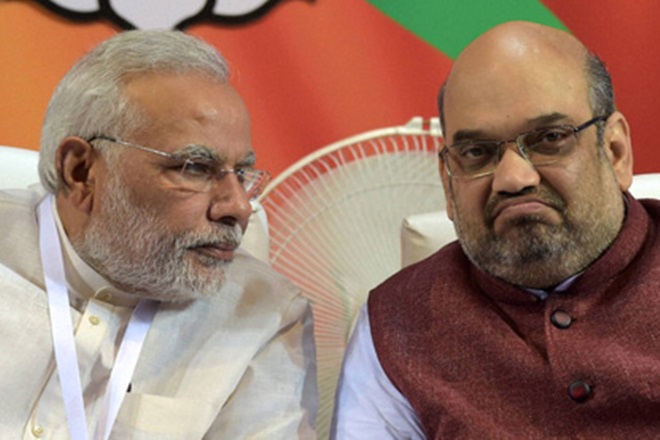 A BJP woman councillor in Vadodara requests to Prime Minister Narendra Modi and national President to give ticket to clean, genuine and undisputable candidate. She tweet to both of them and requesting to choose the clean candidate here. The tweet shocked the BJP people in the city as the lady was former deputy mayor and running councillor of ward 10.

Sunita Shukl is councillor of ward 10 and former deputy mayor. After the elections in Gujarat was declared the politics for seats and candidates  already started every where. On Friday her tweet to PM Modi and Amit Shah shocked the BJP where she request them to choose the candidates carefully and having clean image.

She said all the five sitting MLA’S in Vadodara are good and she don’t have any problem if party repeats them. But in case of new faces they choose clean image candidates. She further said that she use the social media platform for the first time and tweet them what she feels from inside as a common person and voter.

She said all the five MLA’S are good and also work for the people in their areas. She dont have any problem if the party repeats them and there is no decision comes yet from the party regarding them. She further elaborate that in case party choose new faces then they select the clean image people.

The tweet however heats us the issue inside the BJP and now everyone is waiting for the reply.