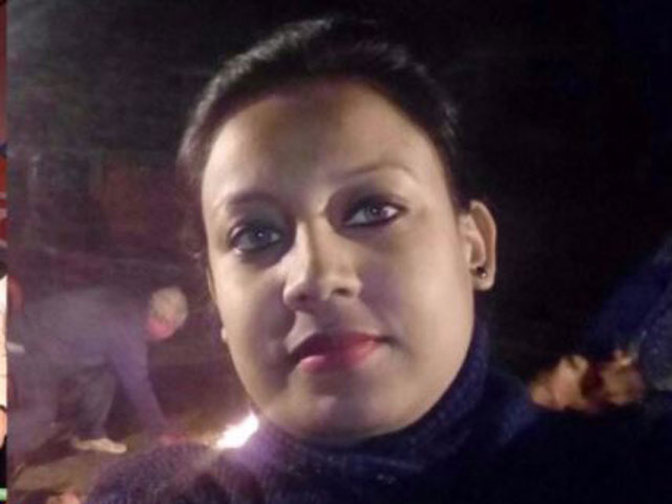 The party suspended Assam BJP leader Benazir Arfan for allegedly organising a “prayer meet” for the Rohingya people in Myanmar. Benazir was the face of anti triple divorce campaign by the BJP in the state. She was the victim of own triple divorce.

Benazir in her facebook opposed the atrocities on Rohingya Muslims in Myanmar and posted. The suspension order was signed by BJP general secretary Dilip Saikia. It said that Benazir not taking any prior permission from the party and appealed through social media about making successful hunger strike programme against problem in Myanmar organised by another organization.

Benazir had joined the BJP in 2012, and also fought Assam elections in 2016. She has also appeared in rallies with the PM.