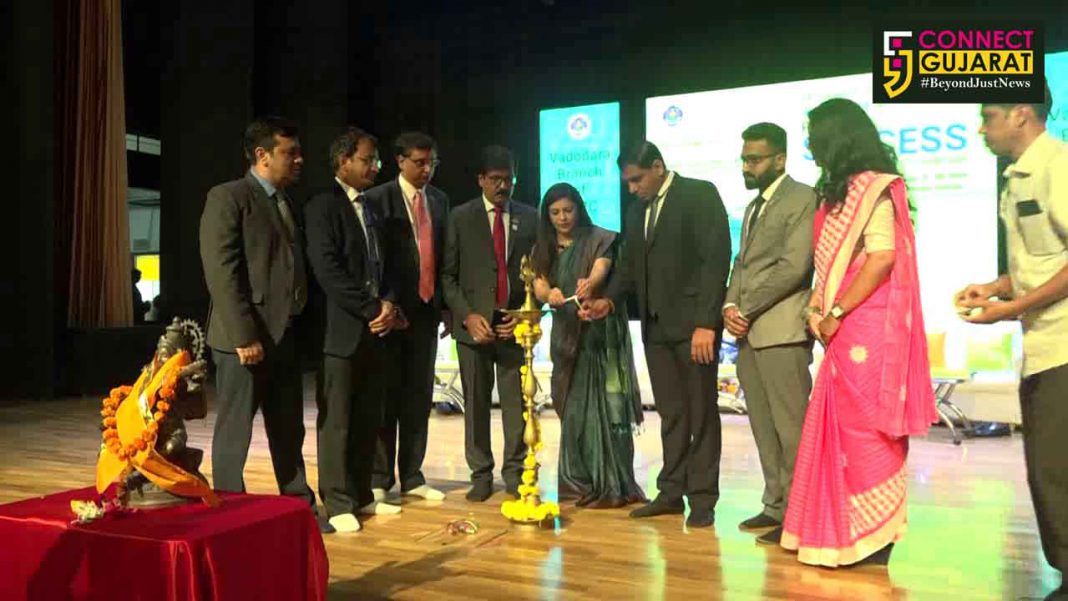 Hopes for equal contribution of Muslims

BJP spokesperson Shazia Ilmi said there is a need of modernisation in Madrasas and the education will take the Muslims to better growth and career oppertunities. She feels about the equal contribution of Muslims in the development of country and that only can happen with education and change in curriculum.

Shazia was in Vadodara as a chief guest of the inagural seminar for CA on the theme Path for Success Learn, Adapt and Accelerate. She inspire the students and professionals attending the seminar to think about the tax well being of the country and contribute for the development of the nation. She asked the students about the time to do Chowkidaari and think about the financial health of the country just like a doctor done to his or her patients. They are the financial doctors and specalists and act towards the well being of the the nation as a whole.

She also push the thought of Prime Minister towards Muslims with Quran in one hand and Computer in the another. She said there is a need of modernisation in the Madrasas and anyone think about the community can push for their education and employment. She believes to be mainstreaming of education and curriculum and hopes for the equal contribution of Muslims.

The Vadodara branch of WIRC of ICAI and WICASA of ICAI hosting two days CA Students Conference covering topics like taxation, account, audit and changing paradigmin Indian technology. More than 900 students are expected to attend the seminar from all over the country.