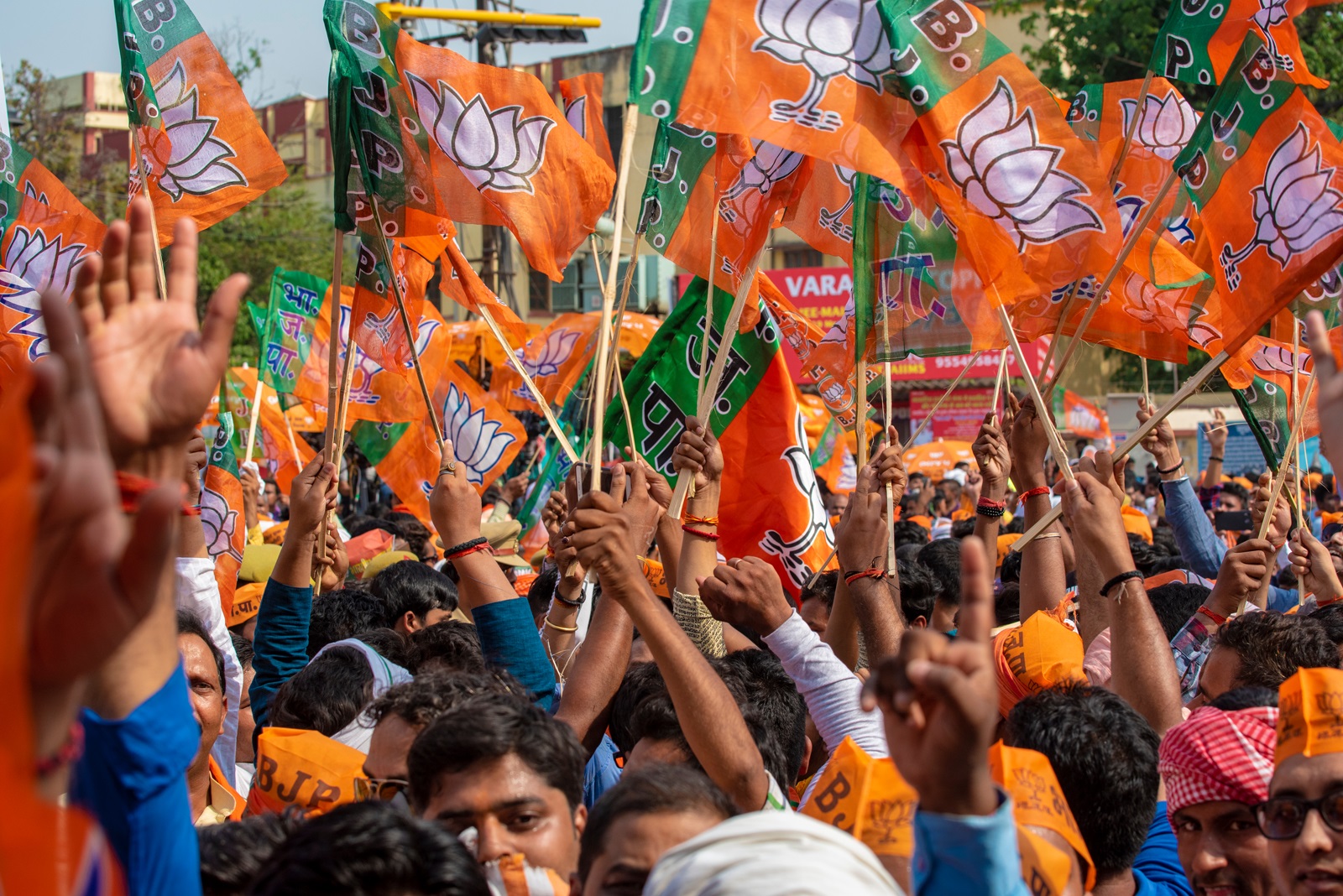 Several instances of poll related violence was reported in West Bengal after the Assembly election results were declared in the state. The violence left several dead and the Bharatiya Janata Party has claimed that many of its members were killed in various incidents.

In protest the BJP held protest programmes along with Gujarat on Thursday. In Vadodara the protest was held in all assembly constituencies condemned the violence in West Bengal. They termed the instances as shocking and sponsored politics and extend their support to the BJP members in Bengal.

The protest programmes held in Manjalpur, Raopura, City, Sayajigunj and Akota assembly constituencies attended by MLA's and senior party leaders. Strictly following the covid guidelines they shouted slogans against the act of violence in West Bengal and show their solidarity towards the BJP members in the state. They condemn the incident and demand strict action against the responsible.