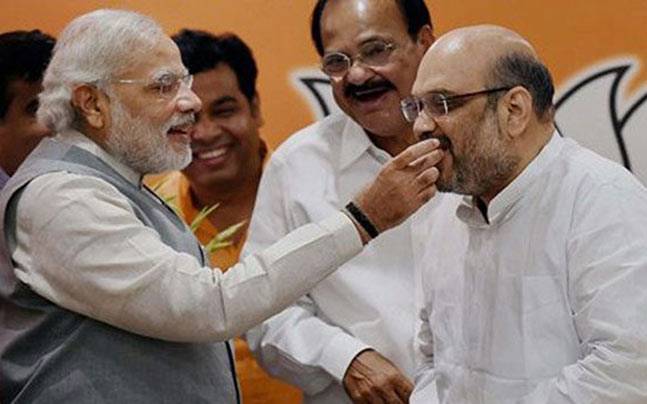 Now in the Rajya Sabha, BJP has 58 MPs, while the main opposition party of the country Congress has 57 MPs with them. This is the first time the Modi government comes in the center when BJP is the largest party in the Rajya Sabha.

However, in the 245-member Rajya Sabha, the BJP is still far from the majority. In order to reach the majority figures, BJP will have to wait till 2018 when elections will be held for Rajya Sabha seats in many states.