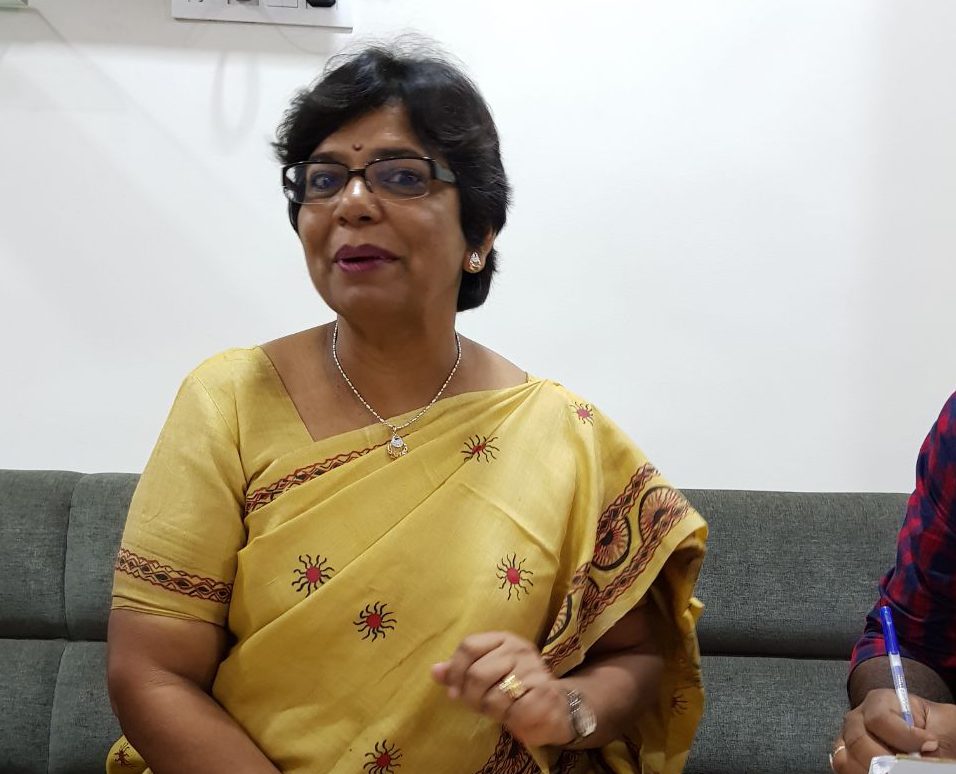 BJP Mahila Morcha will start Ghar Ghar Chalo Sampark Abhiyaan from 7 to 12th November in central Gujarat. The aim is to spread the schemes of the central government to them and also try to create a vote bank for the BJP in the upcoming assembly elections. 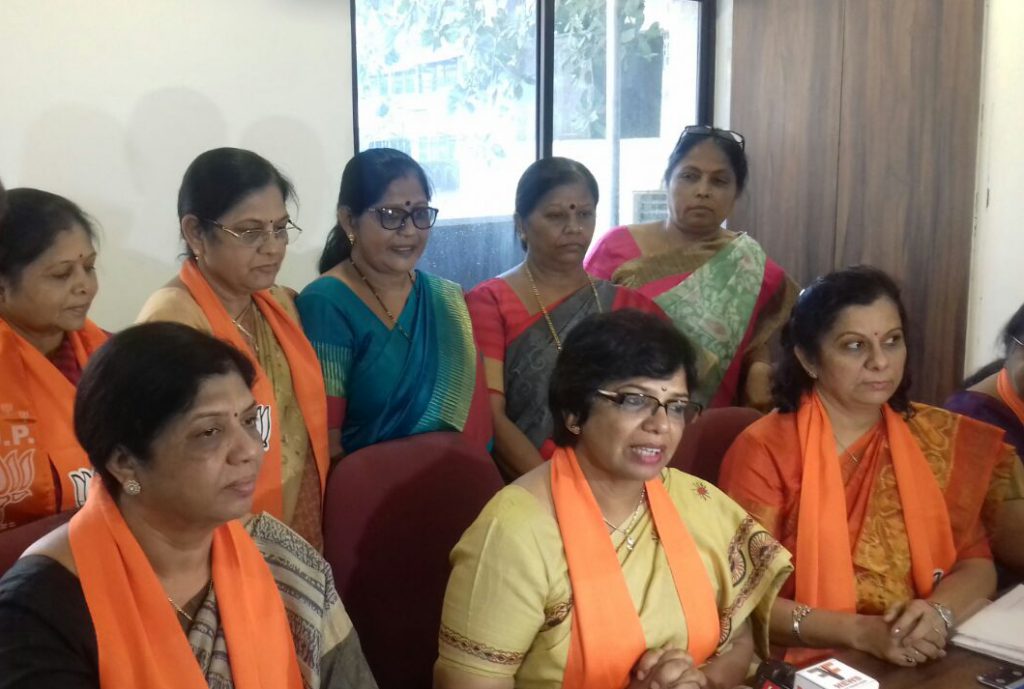 “The political scenario is ready in Gujarat and we plan to visit every household under our Ghar Ghar Chalo Sampark Abhiyaan starting from 7 to 12th November. The aim is to meet the women and aware them about the government schemes specially designed for them. Our every member will visit each household comes under the booth and interact with the women,” said Rahatkar.

On asking about demanding tickets for women in the upcoming elections she said BJP is one such party which always thinks about women and launched many schemes for them. Many women are at top posts in the sangathan and that continues also in the future. The party knows everything and they will give without asking for anything.

About Congress and Rahul Gandhi visit to Gujarat she said the people of Gujarat is sensible and decide whatever is good for them.