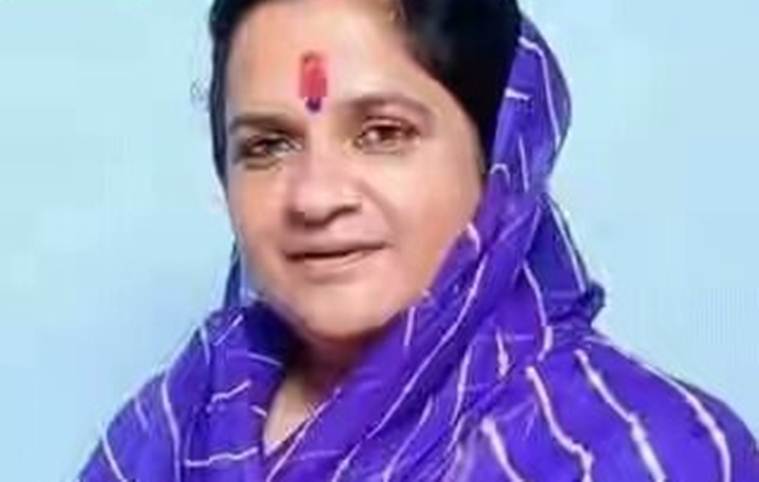 A BJP legislator died from swine flu in Rajasthan. Kirti Kumari from Mandalgarh in Bhilwara was under treatment at Fortis Hospital, Jaipur. He had completed 50 years recently and was under strict observation by the team of doctors.

A large number of BJP legislators and leaders have reached the hospital after hearing the news of her demise. Along with being a legislator, Kirti was also associated with many of the Kumari Legislative Assembly and held various positions in the party.