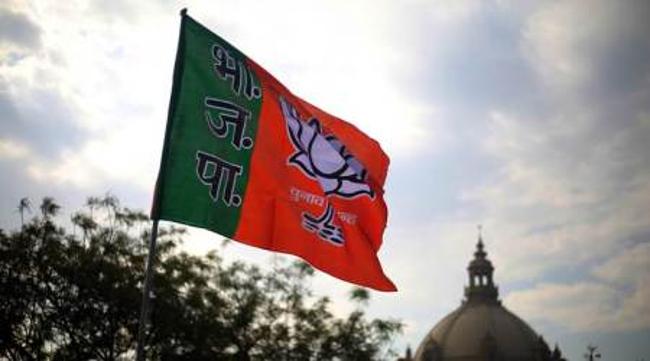 A Bharatiya Janata Party leader in Jharkhand has been arrested in connection with Thursday's lynching of a Muslim man for allegedly carrying beef, police said on Sunday.

Nityanand Mahto, the party's media in-charge in Ramgarh, was arrested on Saturday from the district party chief's house, the police said.

Mahto has pleaded innocence. He said he had visited the spot only to inquire into the incident after the police had reached.

He has demanded an impartial probe into the incident.

On June 29, Alimuddin alias Asgar Ansari was beaten to death near Bajartand village for carrying the "banned meat" in a Maruti van.

A group of people stopped him and brutally attacked him. They also set his van on fire.

Police personnel rescued him and took him to a hospital where he died during the course of treatment.

Police had lodged FIR against 12 persons. Three persons including Mahto have been arrested so far.