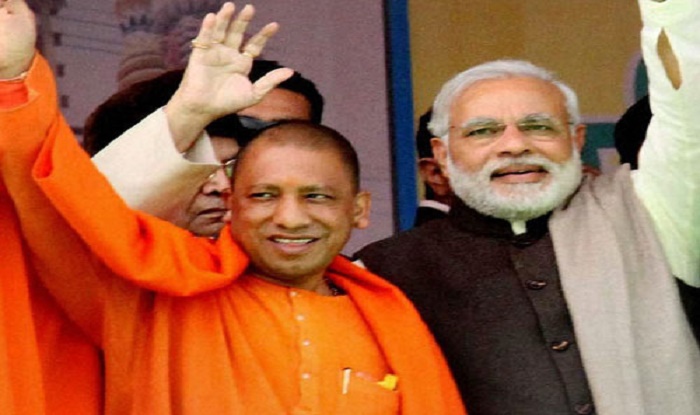 BJP has handed over the command of the UP Mahant Yoginath to a huge majority to run UP’s power. The swearing-in ceremony will be held in the memory forest of Lucknow this afternoon. PM Modi and BJP President Amit Shah will be present at the function. The oath taking ceremony of Chief Minister Yogi Adityanath and his Cabinet will be held today.