Top
Home > Gujarat > BJP get 8 out of 10 seats in Vadodara city and district. Congress won on two seats

BJP get 8 out of 10 seats in Vadodara city and district. Congress won on two seats 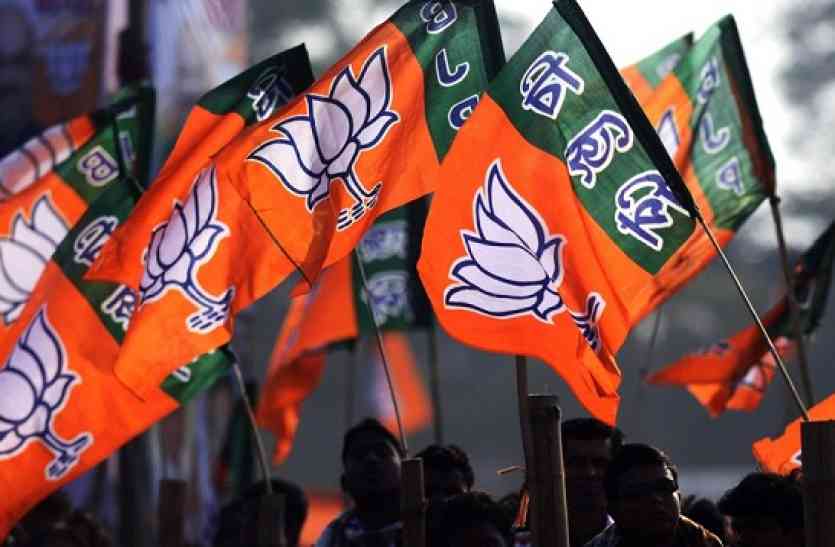 It's a thumping victory for BJP in Vadodara city and district as they get eight out of 10 seats here. Congress managed to win two seats of Padra and Karjan and spoil the BJP plan to win on all seats.

Starting with Vadodara city the biggest win difference is on Sayajigunj seat where BJP candidate Jitendra Sukhadia won with the margin of 59132 votes. Congress candidate get 40825 and Rajesh Aiyre get 40665 votes.

In Akota BJP candidate Seema Mohile defeat Congress man Ranjit Chavan with a margin of 57139 votes. Mohile get 109244 and Chavan get 52105 votes.

In Manjalpur the veteran Yogesh Patel defeated the local leader Chirag Zaveri with a margin of 56362 votes. Patel get 105036 and Zaveri get 48674 votes.

In Vadodara city Manisha Vakil defeat Congress man Anil Parmar with a margin of 52383 votes. She also face opposition from local people but silenced her critics and get 116367 votes while Anil Parmar get 63984 votes. Asha workers face Chandrika Solanki get 975 votes.

In Savli Ketan Inamdar defeated Sagar Brahmbhatt with voting margin of 41633 votes. Inamdar get 97646 and Brahmbhatt get 56013 votes. Veteran leader Khuman Chauhan from NCP not get enough votes and nowhere seen near the BJP and Congress candidates.

In Raopura Rajendra Trivedi get 106212 votes and defeat veteran Congress leader Chandrakant Shrivastav with a victory margin of 36636 votes. Shrivastav get 69576 votes.

In Waghodia the BJP dabang leader Madhubhai Shrivastav defeat independent Dharmendra Vaghela with a margin of 10315 votes. Madhu get 63049 votes and Vaghela get 52734 votes.

In Dabhoi Shailesh Mehta alias Sotta managed to win against veteran Siddharth Patel with a narrow victory margin of 2839 votes. Shailesh Mehta was in the news after his controversial statement against the minority during his campaigning. His win came as a surprise for many.

In Karjan Congress Akshay Patel won against Satish Patel from BJP with narrow margin of 3564 votes. Akshay get 74087 and Satish Patel 70523 votes.