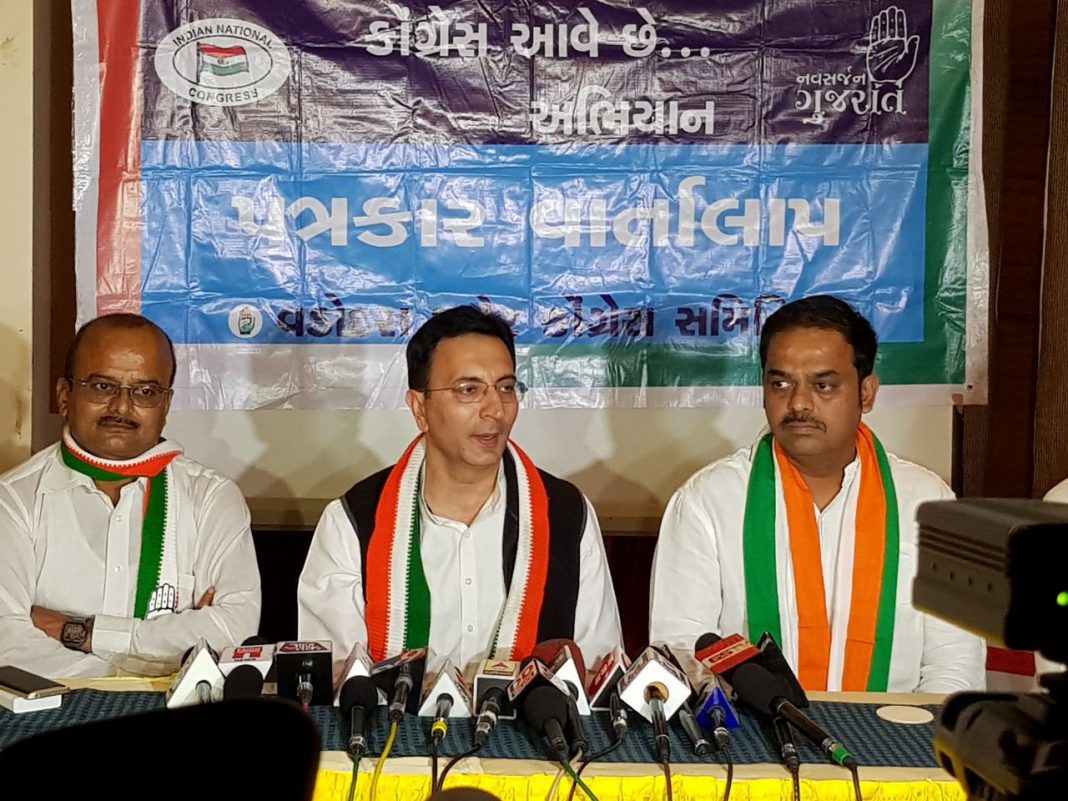 Jitin Prasada former Minister of State for Human Resource attacked BJP and asked them what they did for the youth in Gujarat? Further speaking he said the government done nothing for the youth in terms of education, employment and health. All they done is mislead the people of Gujarat in the name of development.

Prasada was in Vadodara as part of the election campaigning of Congress party. He attacked the BJP for mislead the youth of Gujarat in the name of development. 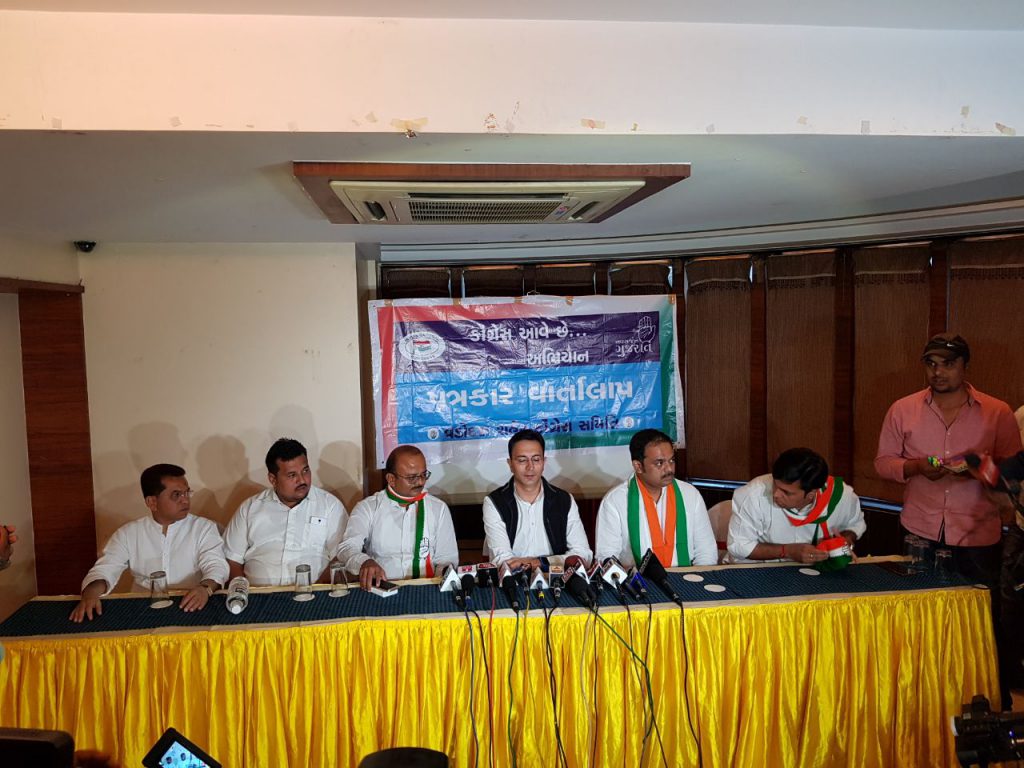 “India will become the youngest country in the world in the next five years with most numbers of youth living in the country. But the BJP government done nothing for them when it comes to education, employment and health. I asked them the question on behalf of the youths of Gujarat in terms of educating them and give them employment. We need answers from them as they only mislead the people of Gujarat,” said Prasada.

He further said that if they comes to power then the first thing they will do is to make the education affordable to everyone and cut down the fees at self finance institutes. Under Right to Education they will make sure that everyone get the benefit under it. The Rural Employment Guarantee Scheme is also started by the Congress which they take forward.

The only thing they want from the BJP is to give answer about what they did in the last 22 years in Gujarat and three years in the centre specially for the youth.