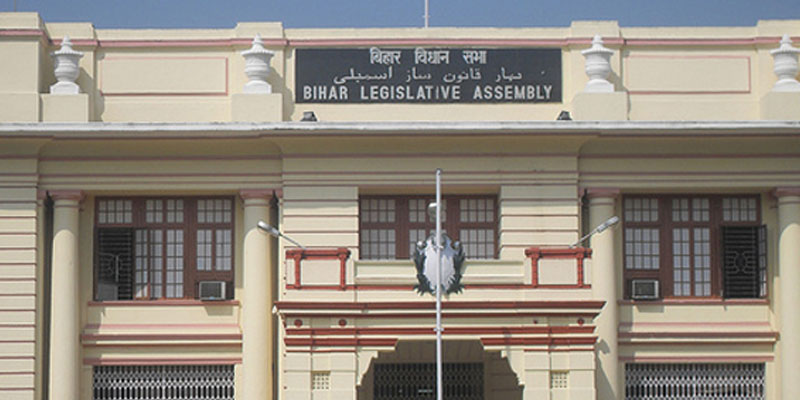 The Excise Minister’s video on February 22, that was telecast on a Hindi news channel, in which Excise and Prohibition Minister of Bihar Abdul Jalil Mastan suggested people that they should beat PM Modi’s photograph with shoes, the video went viral on the social media.

So the BJP members on Wednesday disrupted the proceeding in the state assembly and BJP legislators also threatened not to allow the Nitish Kumar-led Grand Alliance government to proceed with the ongoing budget session unless the Chief Minister sacked Mastan.

Leader of Opposition Prem Kumar told the media here that the they will protest in and outside the assembly over the public abuse of Modi. He also demanded an apology

Some legislators of BJP went to the extent of calling Mastan a “Bangladeshi” and an “anti-national”, who was involved in petty politics for vote.