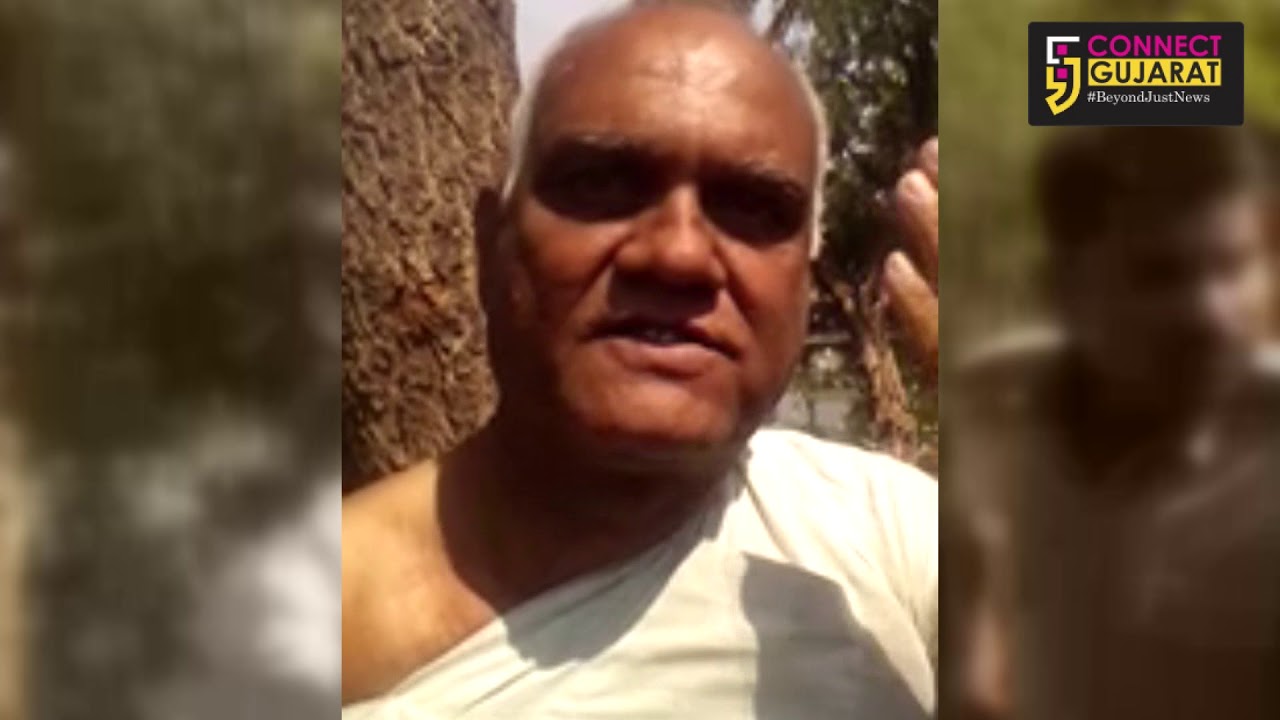 Local public in Bapod Talav area of Vadodara city beat up a BJP corporator Hasmukh Patel and tied him with a tree. The people allege that the councillor misbehaved with them which lead the fight. The police reached the spot and rescued the councillor from there.

As per the details VMSS demolished 175 temporary and permanent houses at Navinagri the place near Bapod Talav some time ago. The people living there were shifted to other place and there also they complained of not getting basic amenities like water, drainage and other things. They once again shifted to the same place and started to live there. 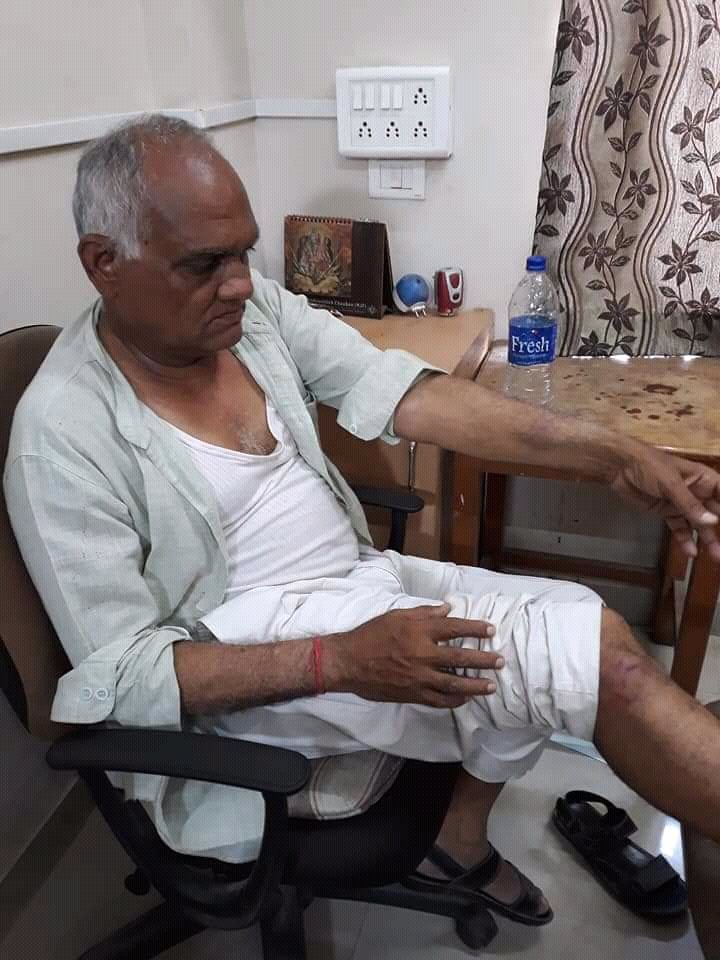 However the Ward 5 councillor Hasmukh Patel reached at the spot after get to know about the people shift there. The locals said that after reaching there he started misbehaving with the females there and threatened to throw them out. After sometime the matter went out of the hand and the irked residents tied up the councillor from a tree and beat him. The video showed the people continuously questioning him about his visit there and assaulted. Bapod police after getting the information reached the spot and rescued the councillor from there and take him to the hospital. The councillor later filed a police complaint against the local people.

The councillor was shocked and yet to get out of the trauma. He said the people started beating him up without listening to him. “As soon as I reached the spot I started doing my duty but some people hold me up from the back and start beating me. About 15 to 20 persons beat me and dragged him till the Talav. They then tied me from a tree and started abusing and ask me about the notice. The group was not listening anything and assaulted me,” said Patel.

However the police registered the matter and started investigating.