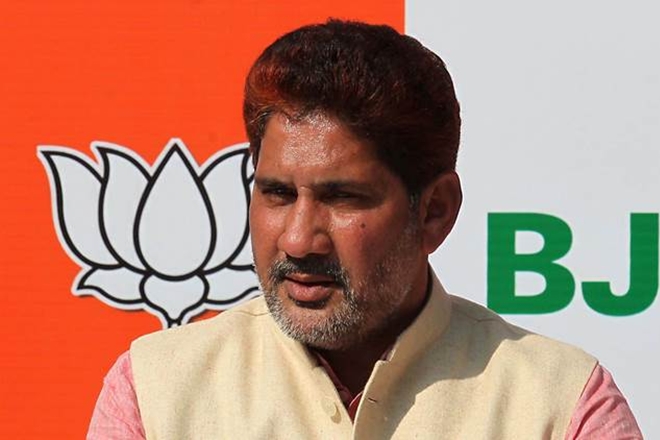 In Chandigarh, the BJP leader and Haryana state president Subhash Barala’s son caught in the matter of eve teasing with a girl. The girl complained to the Chandigarh police about tampering and kidnapping on Friday night.

Due to the involvement of the BJP leader and the party’s power in the state, the opposition is more aggressive. There are many people in BJP who are openly condemning this incident.

On the other hand BJP MP Anurag Thakur has condemned the incident. Thakur said that raising a question on the girl is wrong and boys should question it.