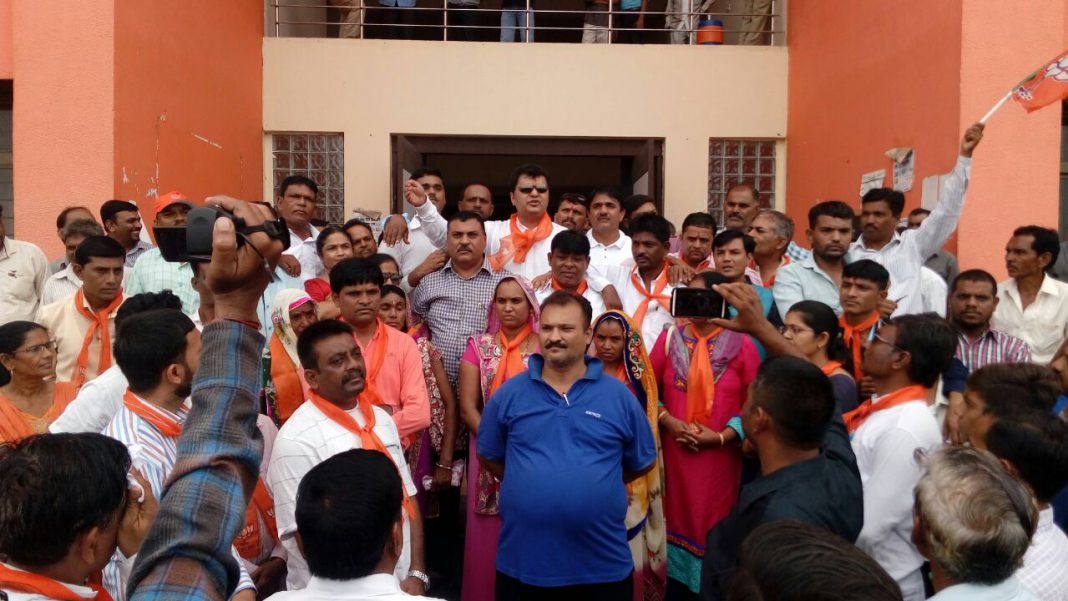 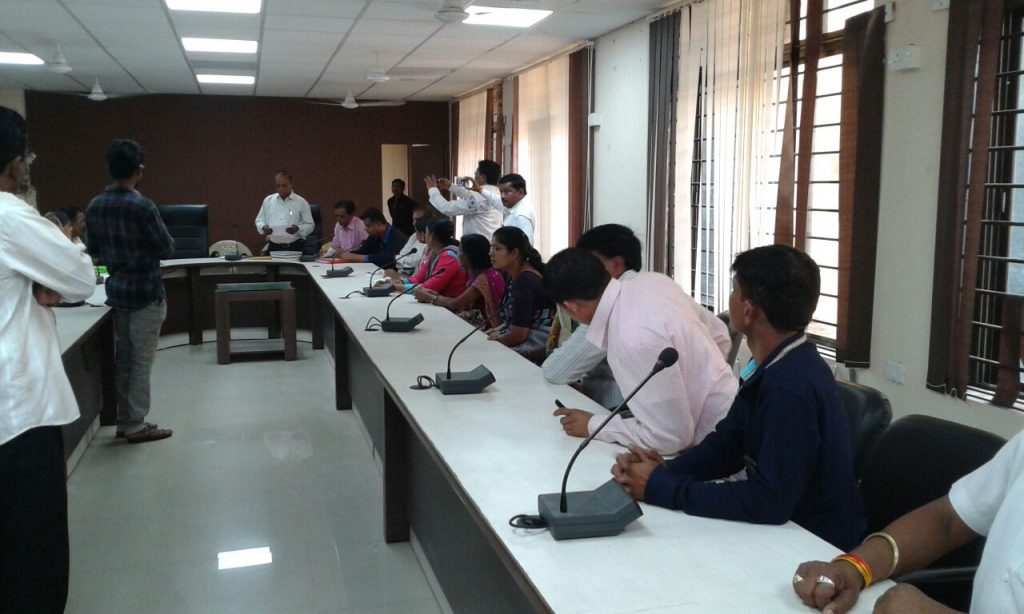 As per the available details four members of Congress revolt and demand resignations of President Sangita Parmar and Deputy President Tarun Patel. However their demands was not met and they along with five BJP members and two independents forwarded no confidence motion on 29th June.

Savli BJP MLA Ketan Inamdaar started his efforts to gain from the opportunity to capture the seat. He took all the four rebellion Congress members along with the others to a unknown location and present the all eleven in front of the Sabha on 20th July. As the eleven signed in favour of the no confidence motion against the five on the opposite side and hence it passed in the Sabha and BJP captured the Desar Taluka Pachayat. 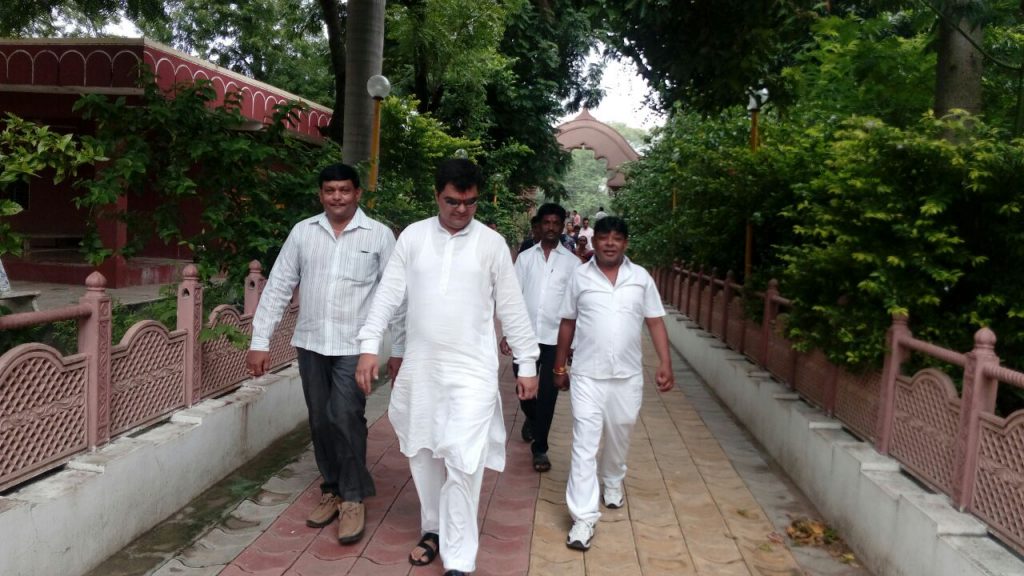 With the internal clashes in the district Congress the party earlier lost the Padra Taluka Panchayat and now they lost the Desar Taluka Panchayat. The district machinery has to be seriously thinking about the situation or else they might lost the other seats before the upcoming elections.