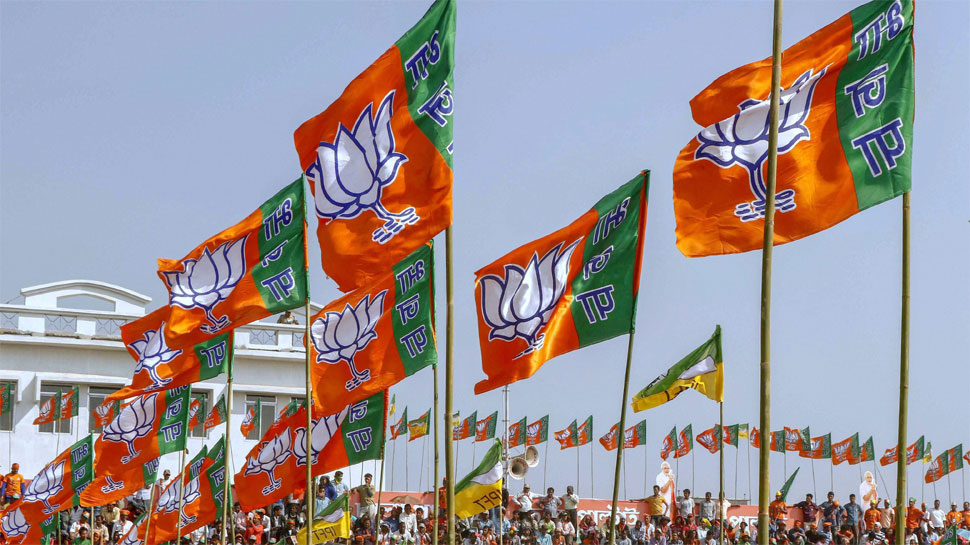 The BJP also appointed Union Ministers Nitin Gadkari and Jual Oram as observers in Tripura, where it scored a stunning victory.

In Nagaland, where NDA has scored a victory, Union Minister J. P. Nadda and General Secretary Arun Singh have been appointed as observers.

The names of observors were announced by Nadda after a meeting of BJP Parliamentary Board.

The party observers will meet the newly-elected MLAs to ascertain their views on government formation.

In Tripura, the party has to decide the name of the next Chief Minister.

In a statement, the Parliamentary Board party thanked the voters of Tripura, Nagaland and Meghalaya for reposing overwhelming support for the BJP, its allies and friendly parties.

It said the result of Tripura Assembly has been most significant.

“One of the few surviving Left enclaves has been demolished. The politics of violence has been defeated by the power of democracy in Tripura. The BJP, its allies and friendly parties have secured an absolute majority in the assembly of Nagaland and Meghalaya. The party is confident of formation of the government with its allies,” the statement said.

It said the National Democratic Alliance government has worked relentlessly for the development of the northeastern states.

“This is a mandate for peace, stability and development,” the party said.