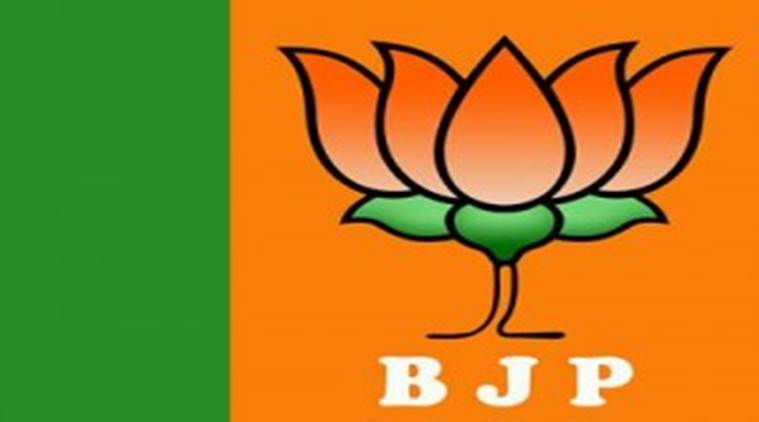 The Bharatiya Janata Party (BJP) on Monday released the third list of 28 candidates for the upcoming Gujarat Assembly elections 2017. With this, the BJP has so far announced the names of 134 candidates for the Gujarat polls which would be held in 182 assemblies.

On Friday, the party announced the names of 70 candidates for the upcoming Gujarat assembly elections 2017. The Central Election Committee of the BJP that met on Friday under the leadership of party national President Amit Shah decided on 70 names for the upcoming assembly polls.

Sixty legislators were renominated in the first list of 70 BJP candidates announced on Friday. The first list betrayed the speculation about the introduction of fresh faces to beat anti-incumbency in the upcoming assembly elections.

The elections for the 182 seats of the Gujarat Assembly will be held in two phases on December 9 and 14. The counting of votes would be held on December 18.