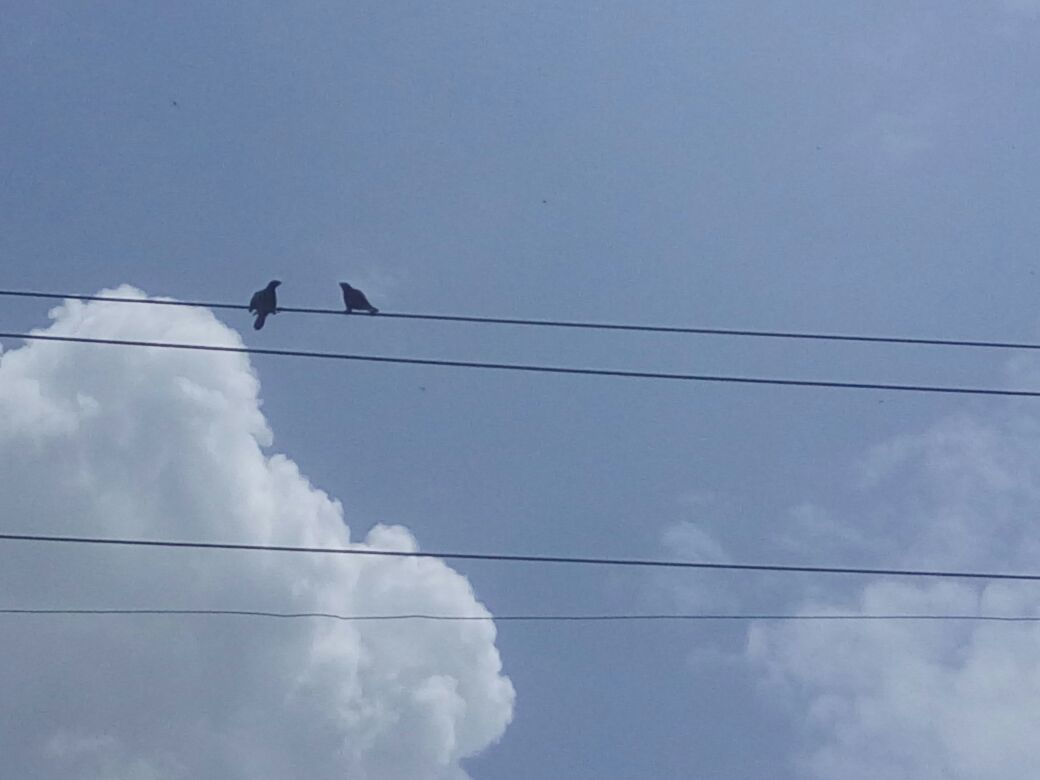 Gujarat Society for Prevention against Cruelty to Animals (GSPCA) members on Thursday received a call from the locals about several birds died due to a live wire touching the electric pole. The pole situated near the Aryakanya Vidyalaya in Karelibaug area was receiving live current due to the improper fidder and hence the current was coming down. The birds sitting on the pole at the top were electrocuted and died.

As per the details the GSPCA received a call from the locals informing about the birds died due to the live electric pole in the area. The volunteers reached the spot and found the electric comes down in the pole close to the Aryakanya School in Karelibaug Vadodara. They found three Kabars (Mynas) dead and two injured. 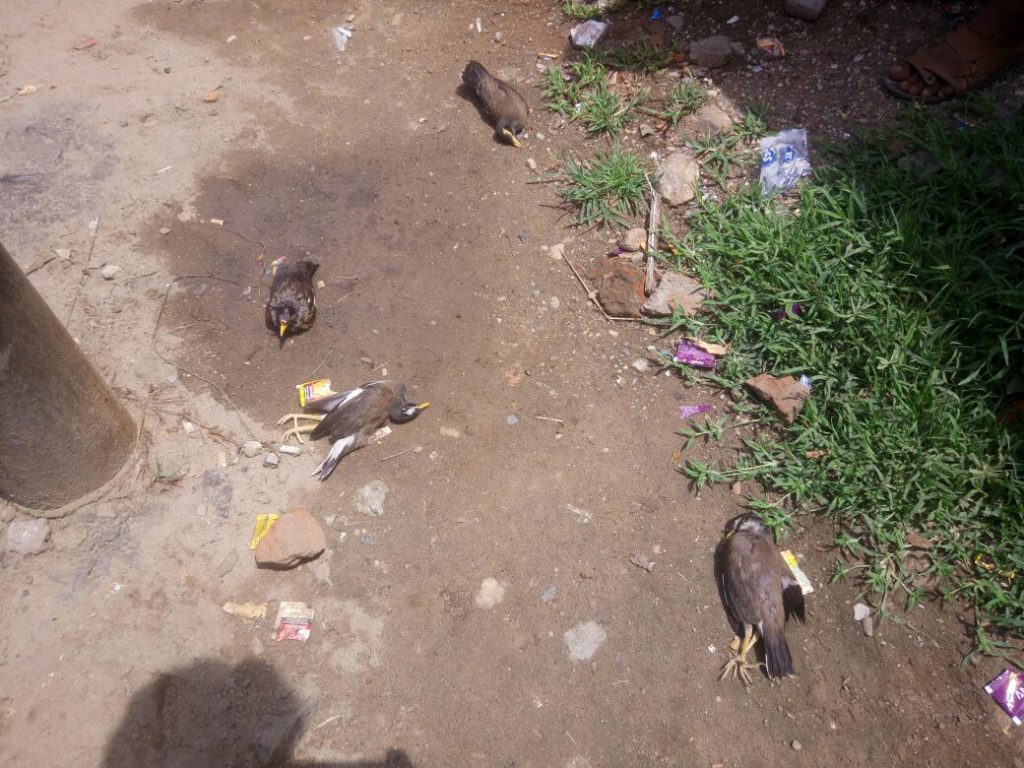 “We received the call in the afternoon about the birds being died due to came in contact with the live wire touching the electric pole. We reached and found three birds and two were rescued from there but feet got paralysed due to the shock. The people also complained that the situation is same for the last 10 days and after complaining to the GEB no action was taken till date,” said Raj Bhavsar from GSPCA.

The members then called the GEB from the spot and they came and assured to repair it shortly. The people had a sigh of relief as no human contact the pole and with the school nearby the danger are more that the students might touch it.