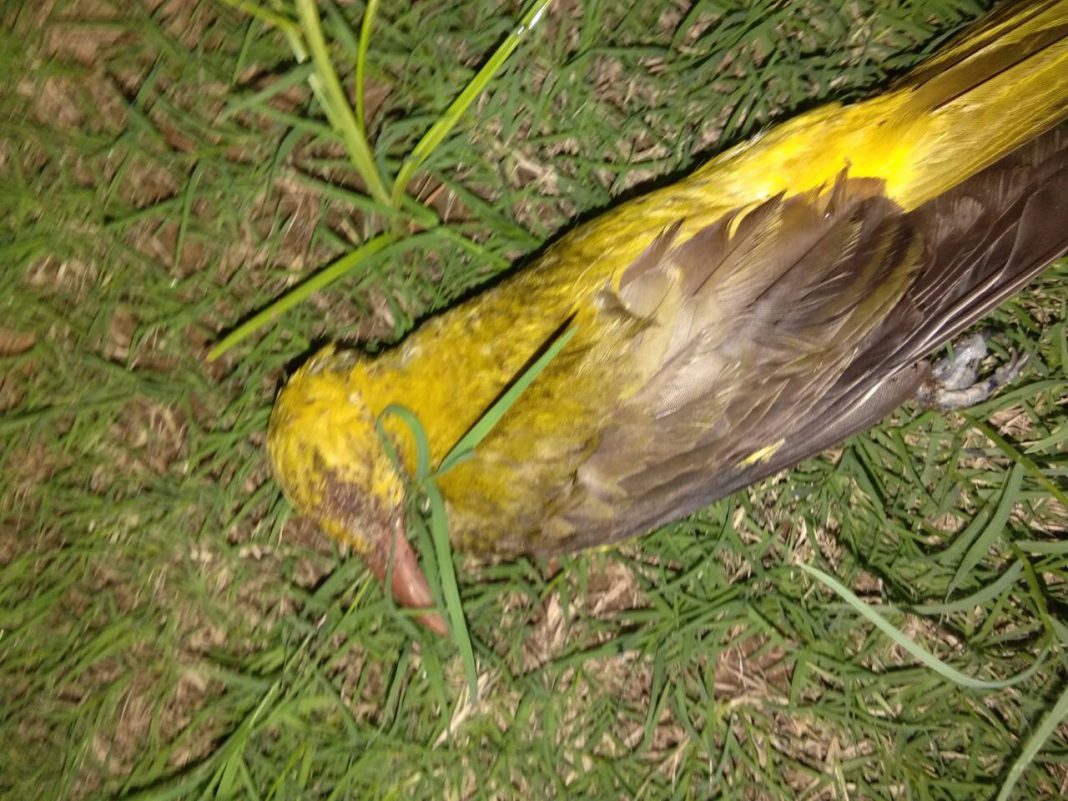 Volunteers of Gujarat Society for Prevention against Cruelty to Animals (GSPCA) shocked to see the carcasses of dead birds near a school in Vadodara. The place between Bhayli village and Pragati school is a natural habitat and the birds are nesting there. However the volunteers are shocked to see the dead birds carcasses scattered at the place with many of the species are rarely seen inside the city limits. 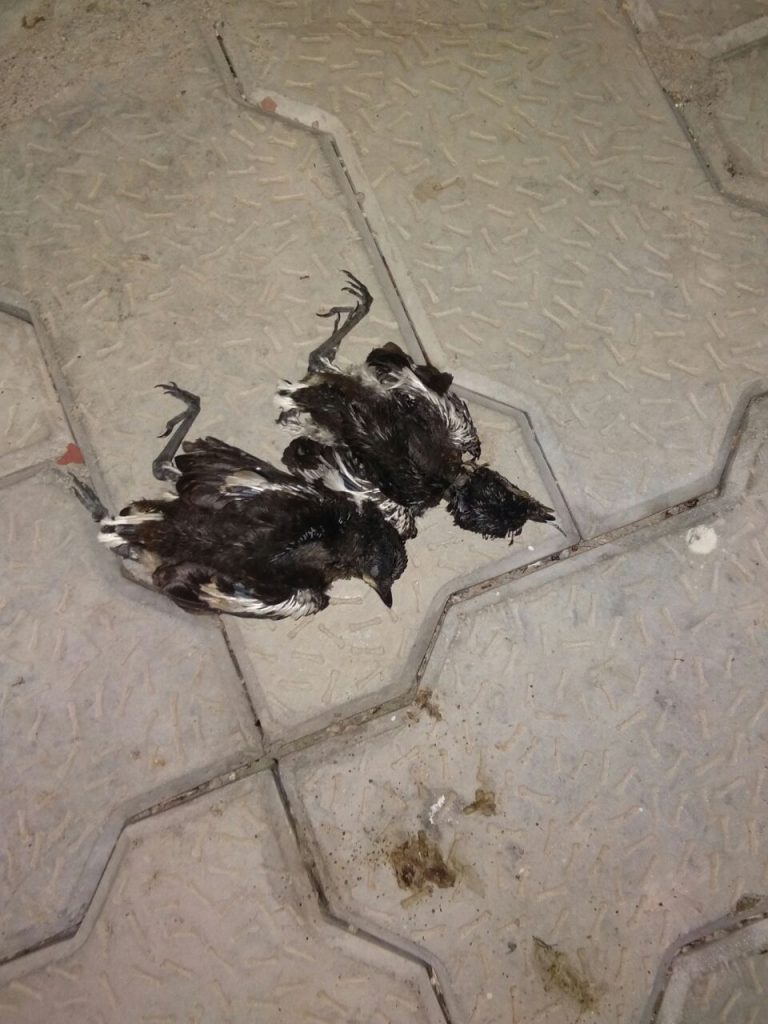 The GSPCA received a call from Bhayli village about the dead birds and after they reach the spot they were shocked to see the carcasses scattered at the place. The bird species include Golden Oriole, Spotted Munia and Magpie Robin is rarely seen in the city limits and the volunteers feel that they might be poisoned. 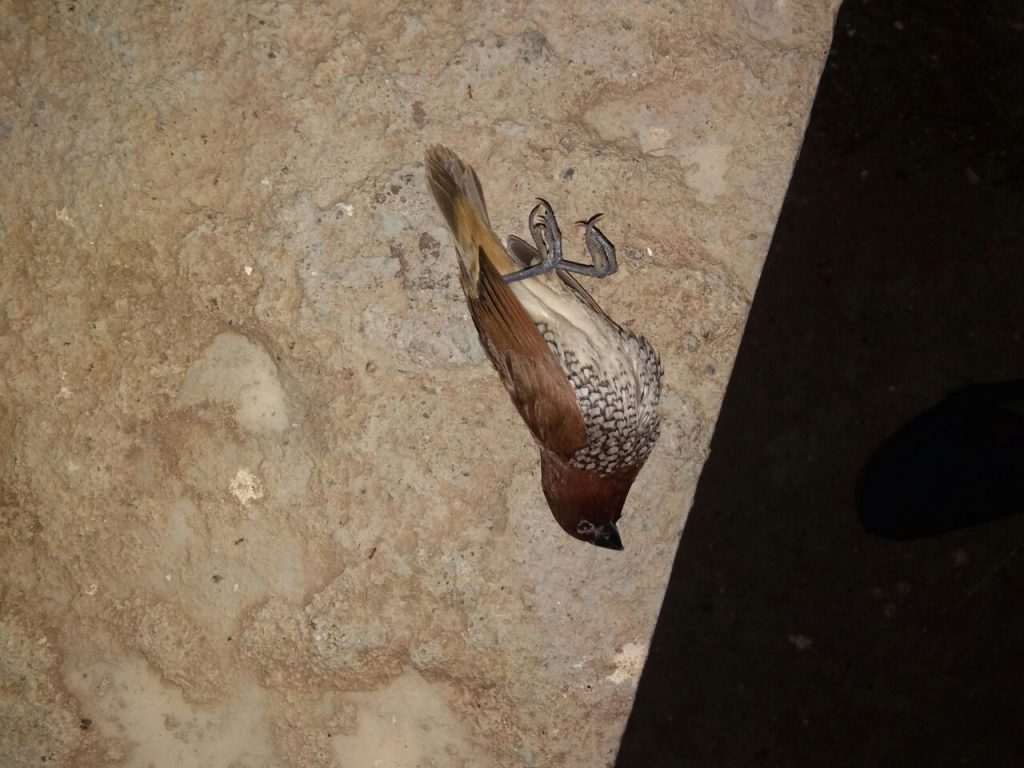 “Our volunteers found the carcasses from the place between Pragati school and Bhayli village where the birds are nesting. I am surprised to see the species of the birds specially Spotted Munia which rarely can be seen in the city limits and the enthusiasts have to go till Timbi in Waghodia to capture it. The reason of death might be poisoning as they normally feed son Jawar and Bajri like seeds.The farmers might use fertilizers which proved deadly for the birds.  We collect the birds and handover to forest department for postmortem and then only we able to know the exact reason of death,” said Raj Bhavsar Honorary Secretary GSPCA Vadodara.