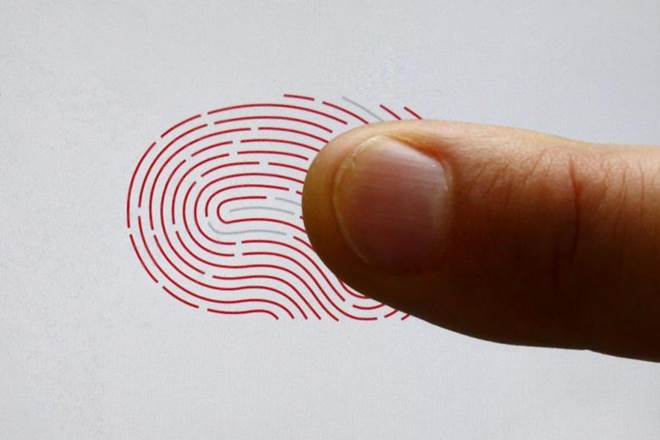 According to Railway officials the Railway Ministry has planned to install Aadhar-based biometric attendance system in all its zones and divisions by January 31, 2018.

The official added that a letter regarding the system’s installation was received by all the zones last week.

As per the order, the biometric attendance system would be first implemented in the offices of all divisions, zones, RDSO, Metro Rail Kolkata, railways workshop, factories and productions units by November 30.

While in the second phase, the system needs to be implemented in all the offices of Railways, including public undertakings, attached and subordinate offices by January 31, 2018.

Currently the system is available in the railway board and few zonal headquarters.