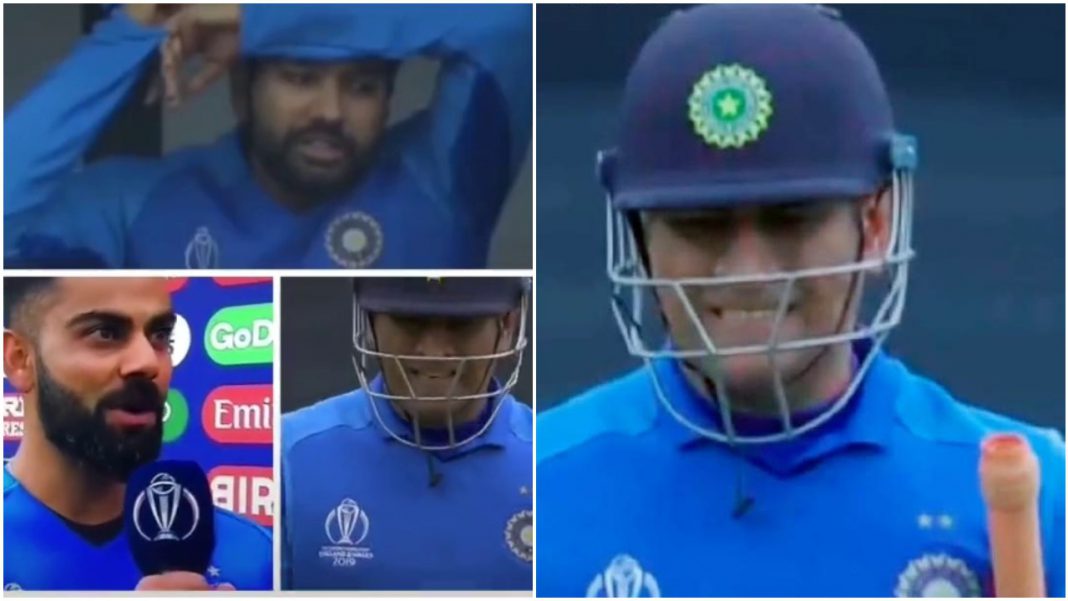 The World Cup dream of India ended in the semifinals when New Zealand beat them by 18 runs at Old Trafford on Wednesday (July 10). 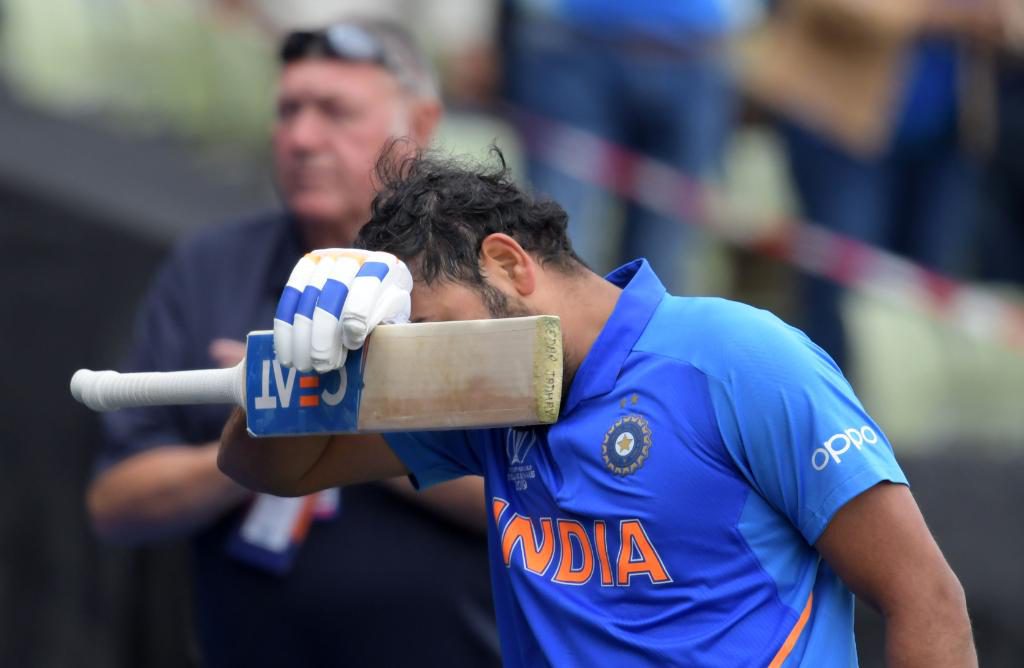 India’s top three Rohit Sharma, KL Rahul and Virat Kohli have been in good form throughout the tournament. But on this day, they were done in by brilliant spell of fast bowling by Matt Henry and Trent Boult.

Henry started the procession when he had Rohit caught behind with a delivery that moved away that bit to take his outside edge. Boult soon dealt another blow when he trapped Kohli leg before with a delivery that came in. KL Rahul, who had a hundred in the last match against Sri Lanka, Henry managed to find his outside edge en route to Tom Latham behind the wicket. India were 5/3 and the match was pushed away from India. 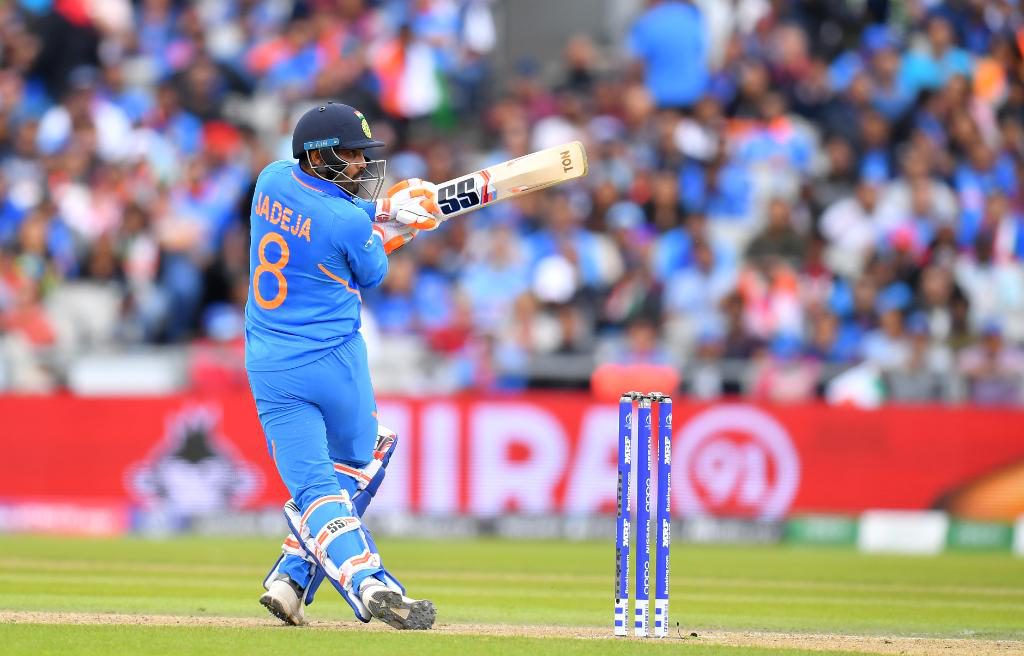 Ravindra Jadeja, who was playing his second match of the tournament, and Dhoni came with a superb partnership that belied the sluggish nature of the pitch. Dhoni played his own game of taking singles and twos and allowed Jadeja to have most of the strike. 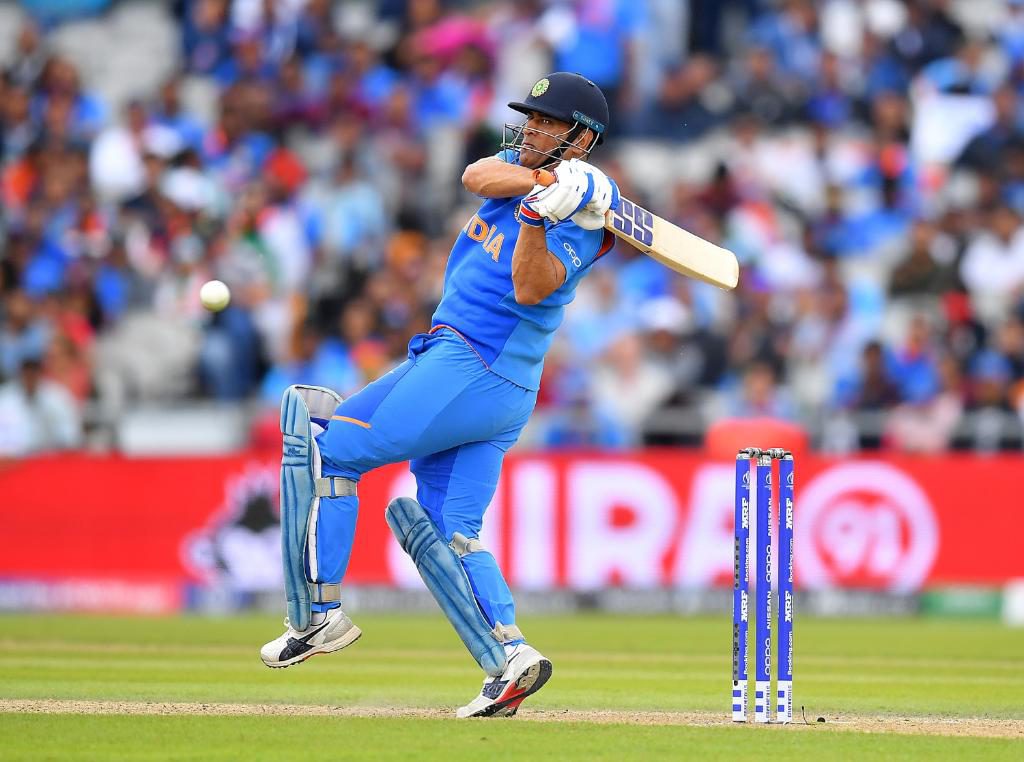 When India were at 5/3, one would have expected to see Dhoni walking in at No 4 or No 5 but he came at 7 when India had lost five wickets. On the hindsight, had Dhoni came much earlier, he could have hold his end intact while others like Dinesh Karthik, Hardik Pandya and Rishabh Pant would have batted around him. He came too late to make a real impact. The hundred alliance between him and Jadeja only helped to delay the inevitable. It also showed that the India’s young middle-order will need some more game experience to close out the game. 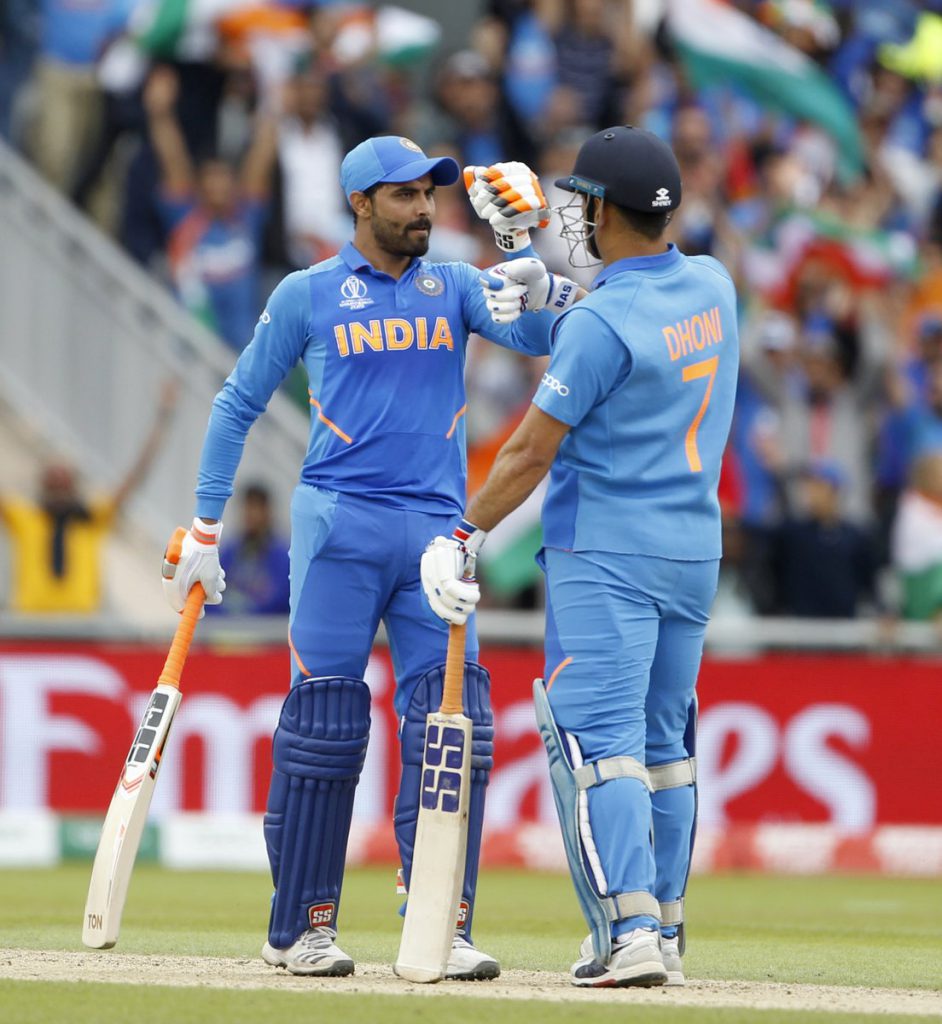 The script was eerily similar to the 2015 World Cup semi-final and just like that evening in Sydney, skipper Virat Kohli was once again out cheaply and Mahendra Singh Dhoni (50) was stuck in the middle overs. Mitchell Santner (2/34) bottled Dhoni up and there was too much left for Jadeja to do even as he smacked four sixes and four boundaries to raise hopes of a turnaround. Call it irony, Dhoni, in what could be his last international innings, was run-out by a direct throw from Martin Guptill. 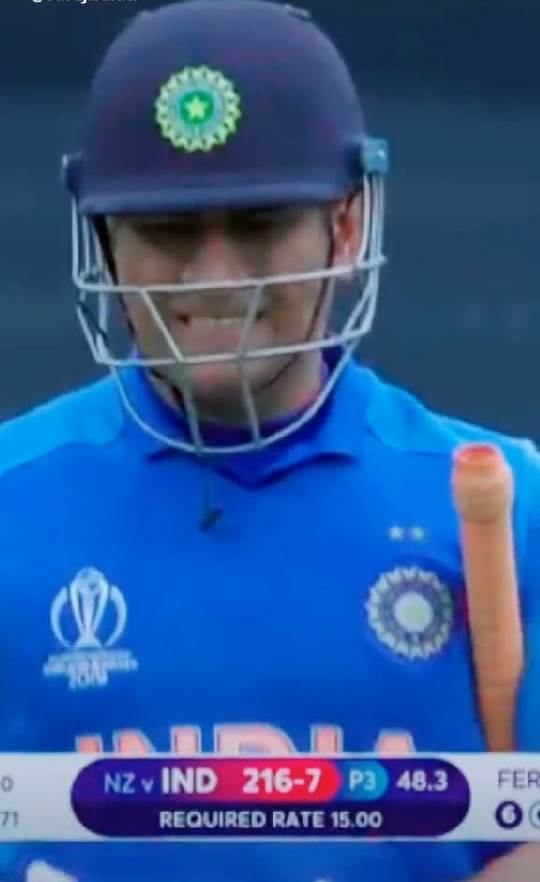 PM Modi tweeted and said, “A disappointing result, but good to see #TeamIndia fighting spirit till the very end. India batted, bowled, fielded well throughout the tournament, of which we are very proud. Wins and losses are a part of life. Best wishes to the team for their future endeavours. #INDvsNZ.”

A disappointing result, but good to see #TeamIndia’s fighting spirit till the very end.

India batted, bowled, fielded well throughout the tournament, of which we are very proud.

Wins and losses are a part of life. Best wishes to the team for their future endeavours. #INDvsNZ

After the match Indian Captain Virat said in Press Conference, “To go out on the basis of 45 minutes of bad cricket is saddening” #ViratKohli bemoans #CWC19 exit, but says India played “outstanding” cricket in the tournament.”

"To go out on the basis of 45 minutes of bad cricket is saddening" #ViratKohli bemoans #CWC19 exit, but says India played "outstanding" cricket in the tournament.#TeamIndia | #INDvNZ pic.twitter.com/x05c5gjf1w

Firstly I want to thank all our fans who came in huge numbers to support the team. You made it a memorable tournament for all of us & we definitely felt the love showered upon the team. We are all disappointed & share the same emotions as you. We gave everything we had.Jai hind🇮🇳 pic.twitter.com/rFwxiUdqK5

💔 just like every 🇮🇳 supporter.
A good fight put up by @imjadeja & @msdhoni but @BLACKCAPS were exceptional today.
Congrats to 🇳🇿 on making it to the Finals & all the best for the same.
I felt #KaneWilliamson’s captaincy & composure played a crucial role in this result.#NZvIND pic.twitter.com/3sUlW21cgN

Congratulations to @BLACKCAPS on making it to the finals. Jadeja played an outstanding innings and got India in the game along with MS Dhoni, yet it was a case of so near yet so far #IndvNZ

It was a wonderful World Cup campaign for team India, they played brilliantly and can be very proud of the way they fought.
Also many thanks to the Indian fans who were amazing and brought so much passion ,energy and so much life wherever they went. #INDvNZ

Yesterday was ours, today was theirs… You win some, you lose some… Well played Team India. Will always be your FAN!

you don’t deserve the flak you’ve been receiving in this tournament.
“MS Dhoni you’ve given us everything” and we shall always remain thankful to you for your endless service to Team India.#MSDhoni #WorldCup2019 pic.twitter.com/7bDdFQLFYs

My team, my pride, my nation, my game. Proud of you team India. We lost the game but gave a good fight. It could have been anybody’s game in the end. I stand by my team especially at the time of losses. 🇮🇳#INDvNZ #WorldCup2019

Well played #TeamIndia!
Winning or losing is a part of the game.

You guys won our hearts!
We are proud of you! 😊