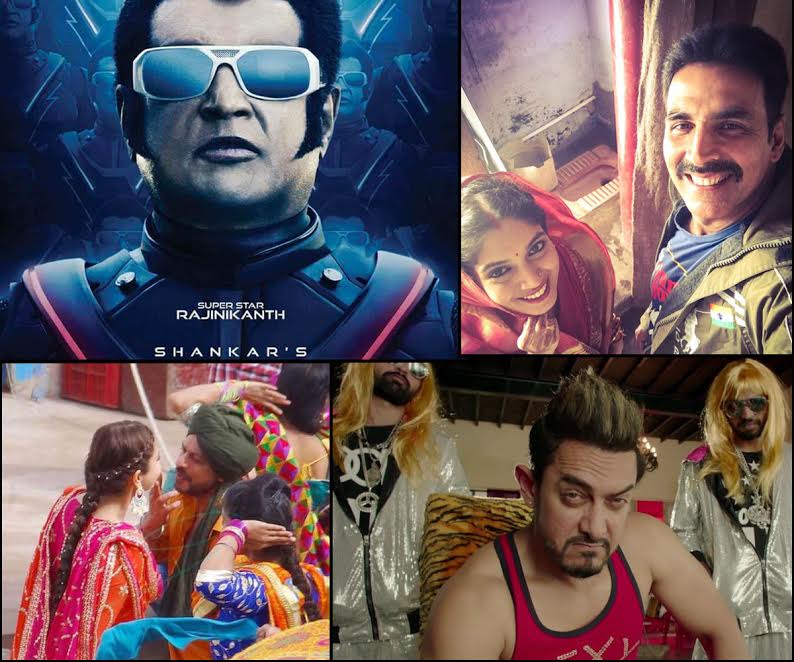 Aamir Khan is releasing his film a week ago. There were reports that Actor Akshay Kumar’s toilet: a love story is to be released in August. This means Akshay Kumar will have a direct fight with Shahrukh at the box office. But now the news is that the producers of Akshay’s movie have moved ahead of its release.

Aamir released his upcoming film Secret Superstar’s Teaser in December. His extended cameo in this film. There will be Dangle Fame Jaira Wasim in Lead Role. The release date for the first film was announced on August 4. Now the Makers have decided that it will be released on Diwali.

If this happens then it would mean that Aamir Secret Superstar will clash with Akshay Kumar and Rajnikanth 2.0. This movie is a sequel to Robot and it is being  made in a big budget.

Now it will be interesting to see that Akshay and Shahrukh’s clash in box office or in August, Akshay and Aamir will be seen more beneficial for the box office.

‘Ramayan’ returns to TV screens a year after lockdown telecast